From the Photographer, Joleen:
Megan begin to fall for Wesley at an amusement park.  She was fearful of the scary rides, when Wesley slyly offered relief by his hand to hold, and his strong frame to hide behind. Since that night of carnival rides, Wesley seemed to become a permanent fixture in Megan’s home. It became official when Wesley crafted a giant, hand-drawn sign, asking, “Megan, will you be my girl?” Since that day in 2006, they have been the constant in each others lives, even over YEARS of long distance. Wesley proposed on a trip down south, to the Boone Plantation, the setting of the movie The Notebook. Megan fumbled with setting the camera timer for a few candid shots, when Wesley insisted she give him a try. He stealthily set the camera to video record, as he approached Megan to pull out her engagement ring. Megan was still concerned with him ruining the timer-picture, as he shocked her by asking her to marry him. This engagement session was simply inspired by the changing of seasons, Megan and Wesley’s love for each other and PLAID! 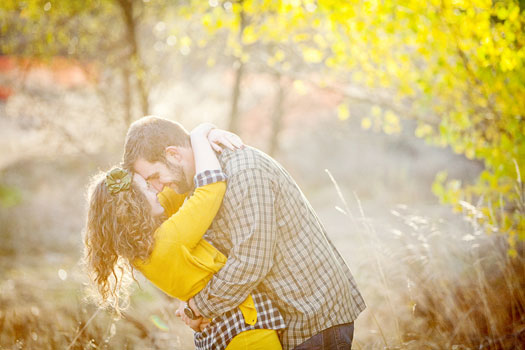 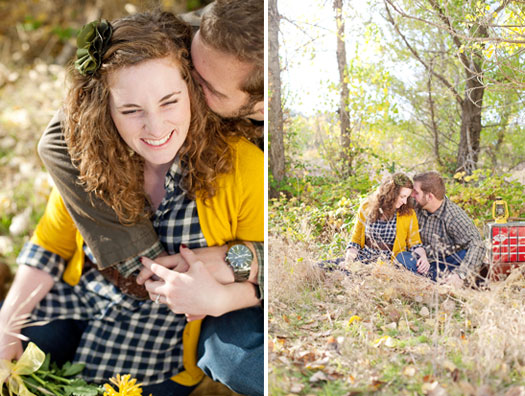 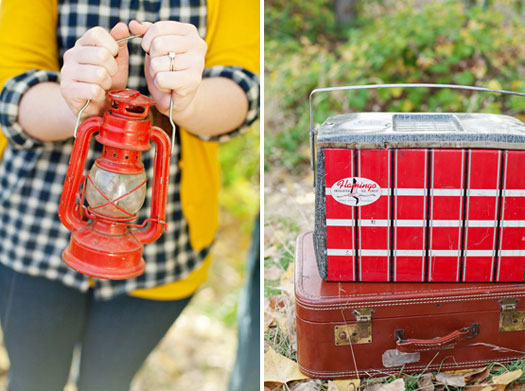 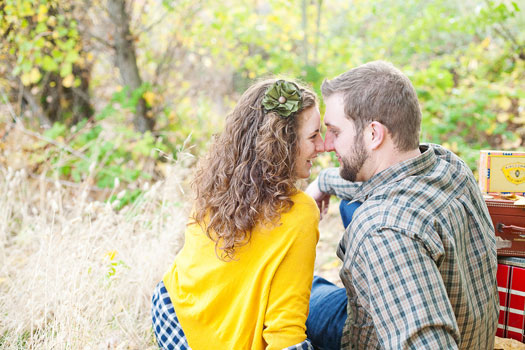 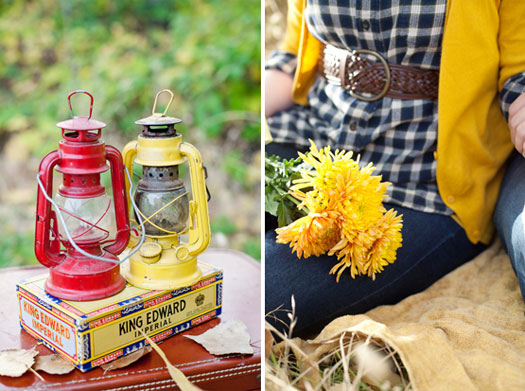 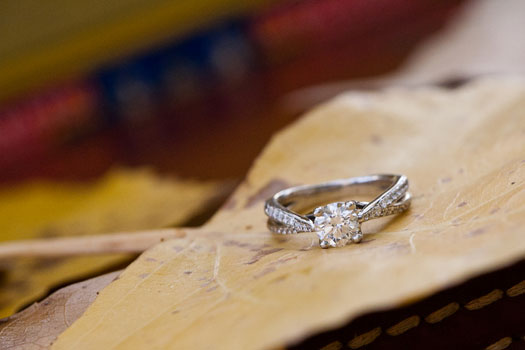 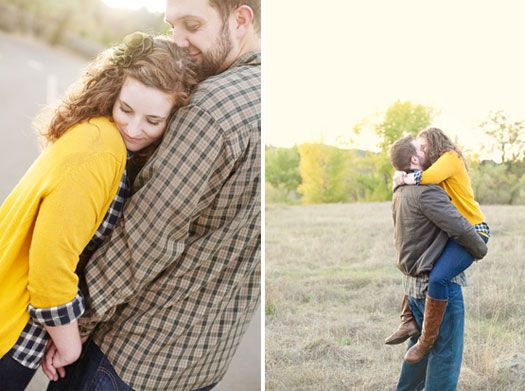 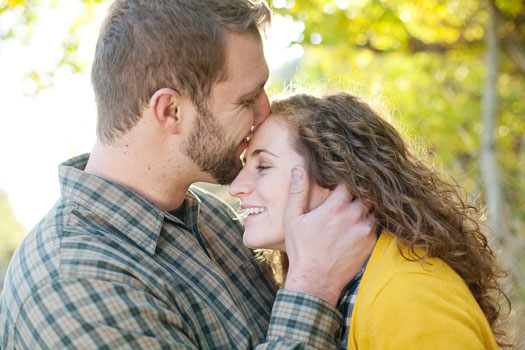 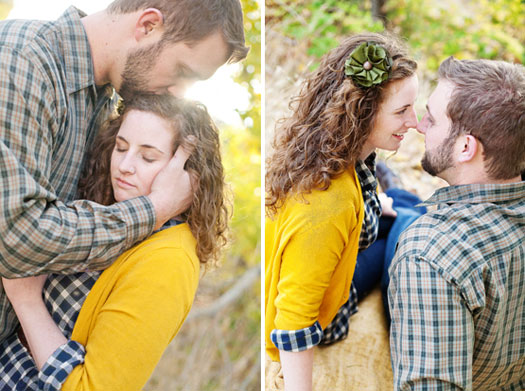