The Most Romantic Surprise Vow Renewal 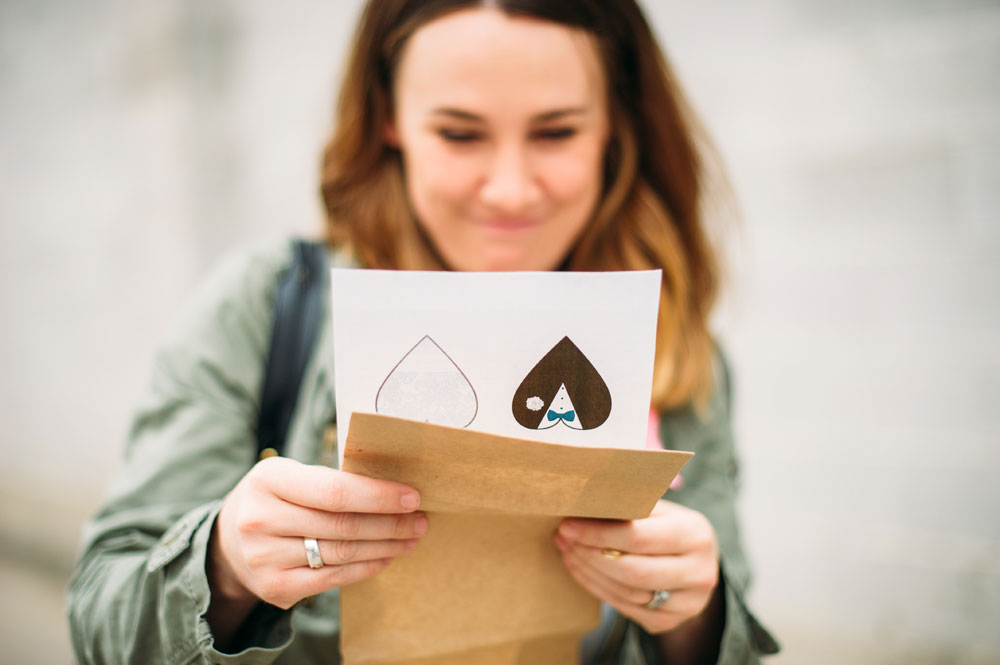 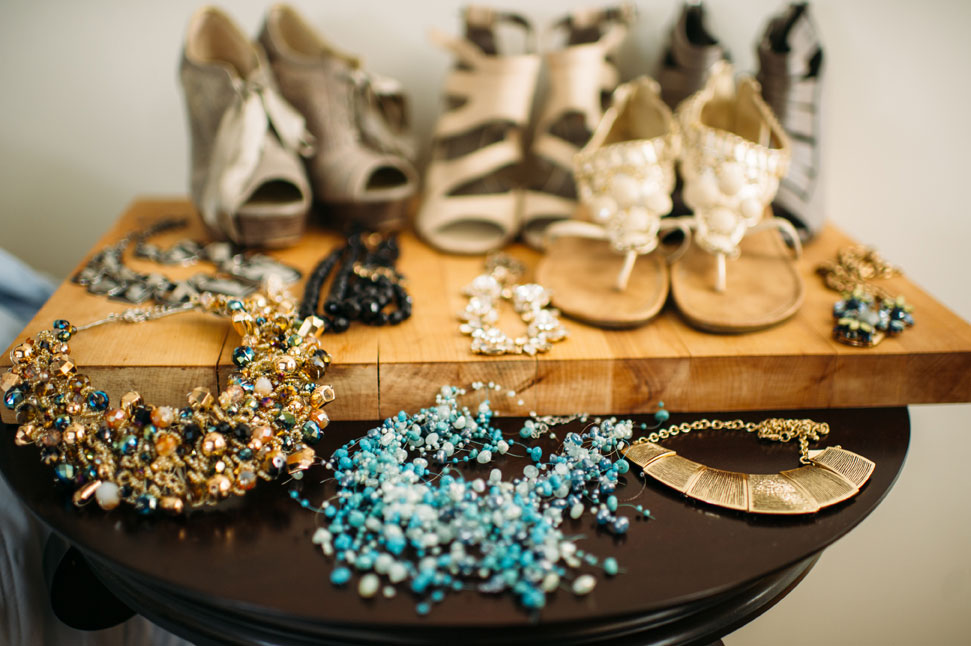 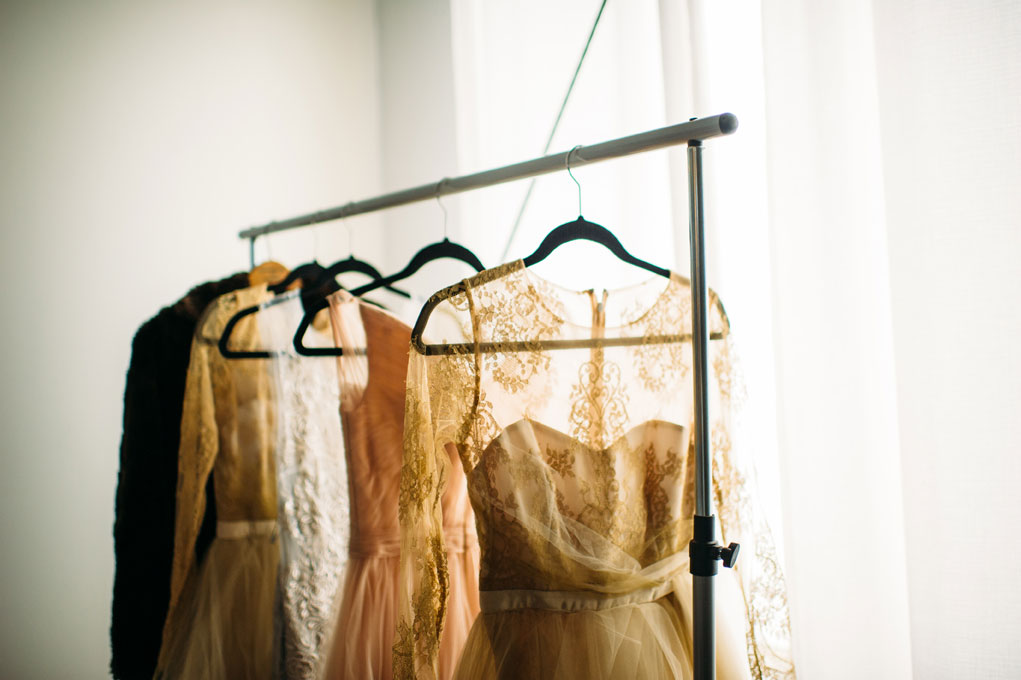 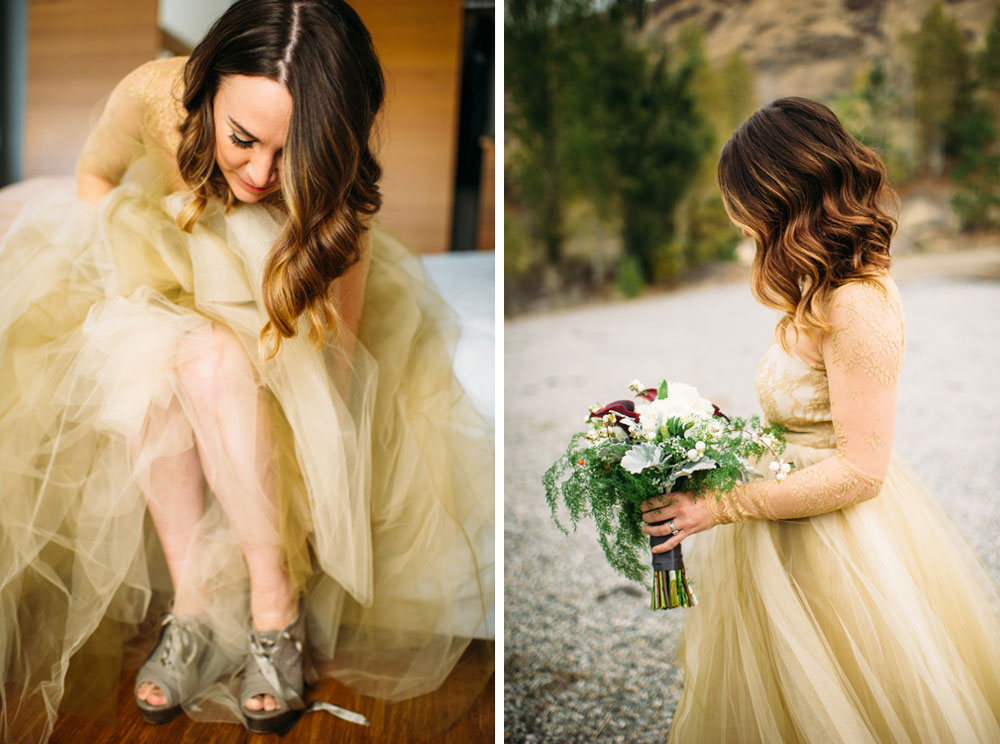 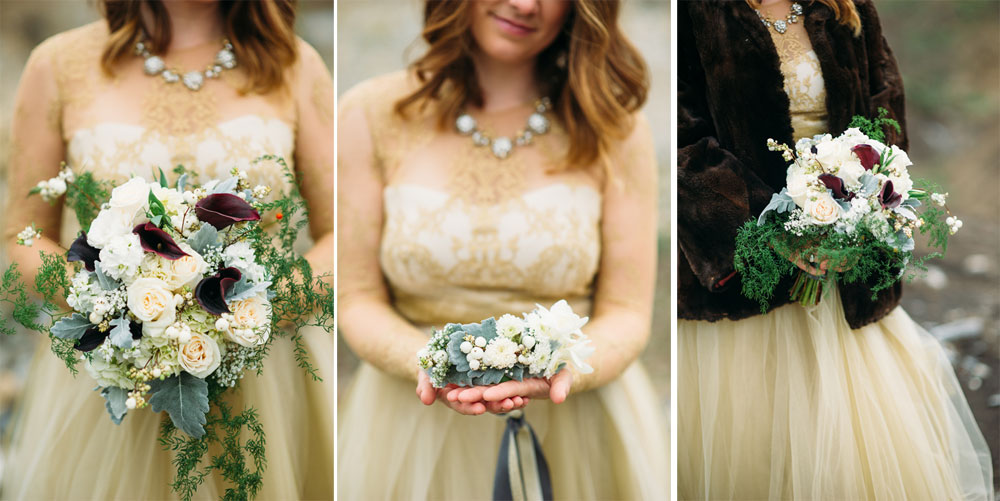 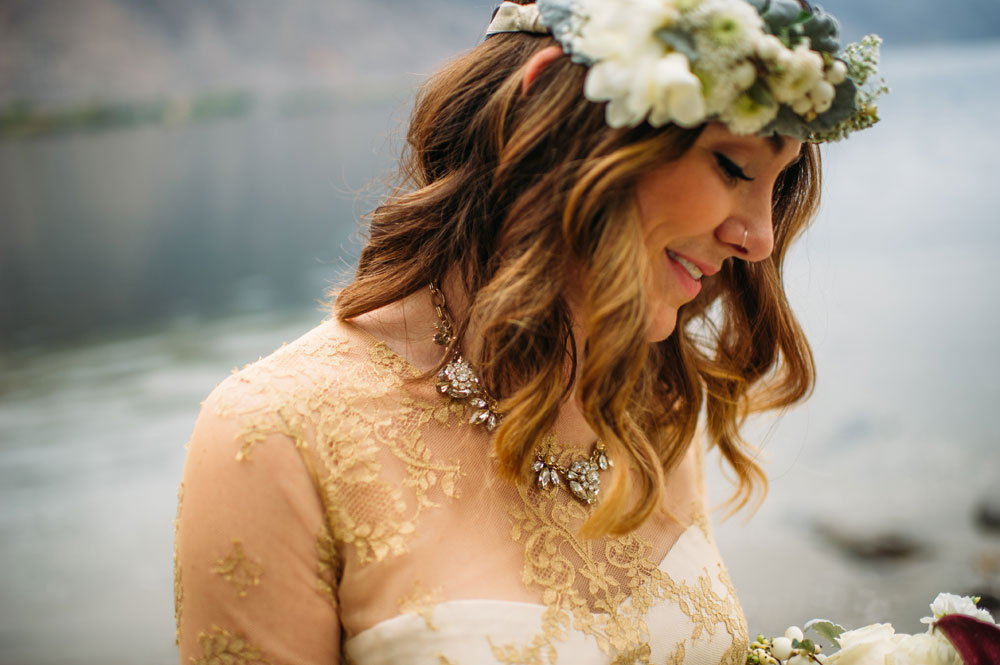 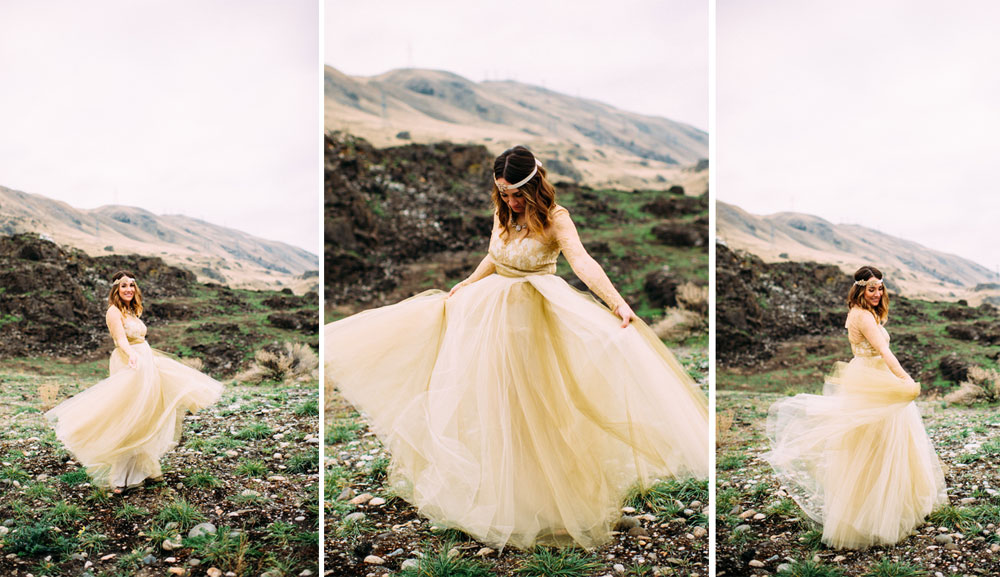 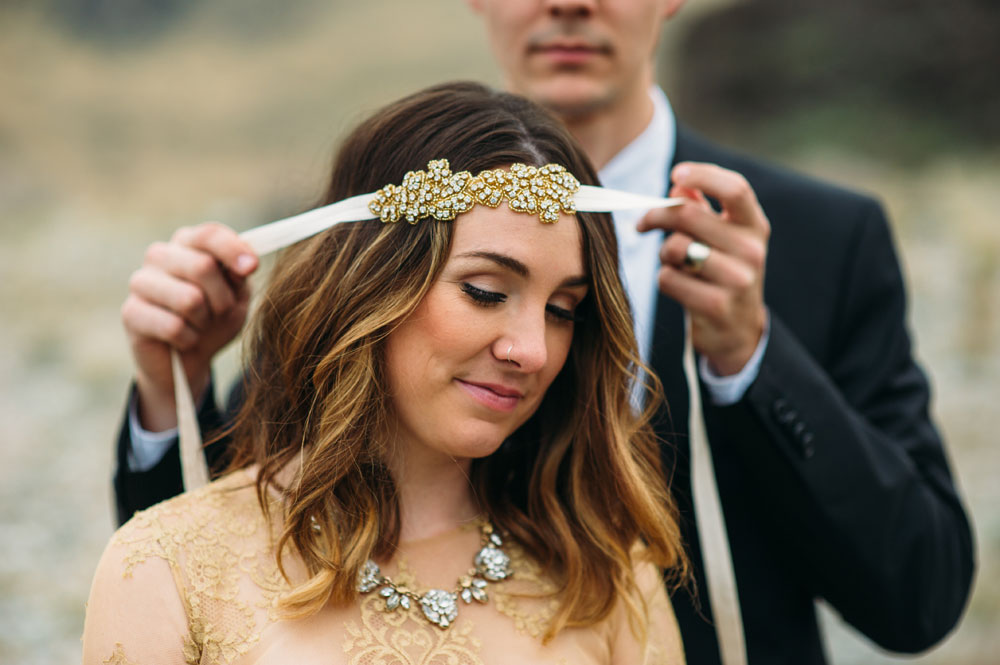 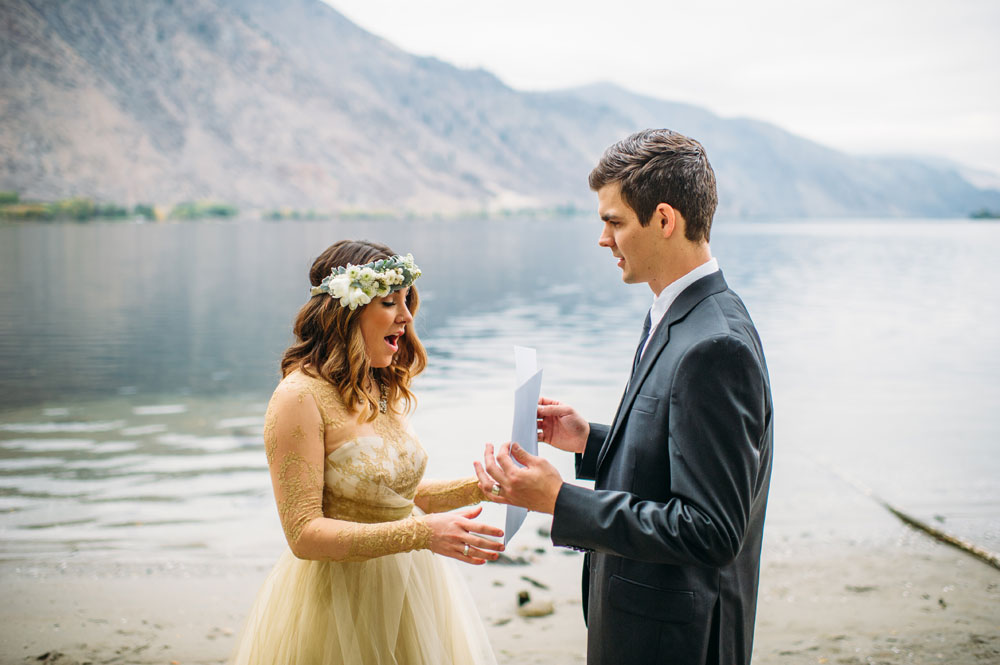 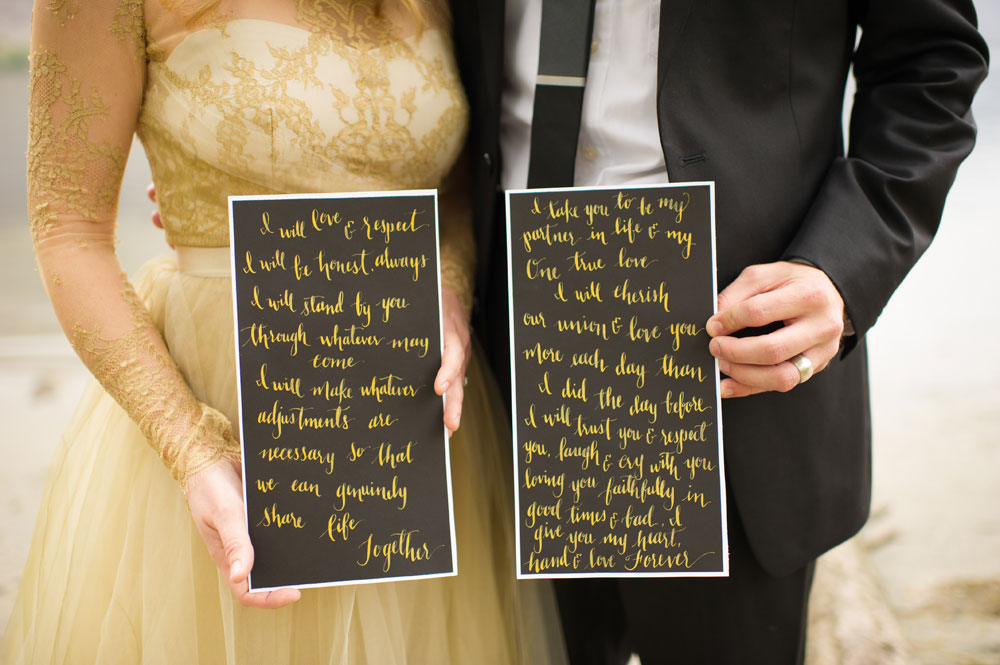 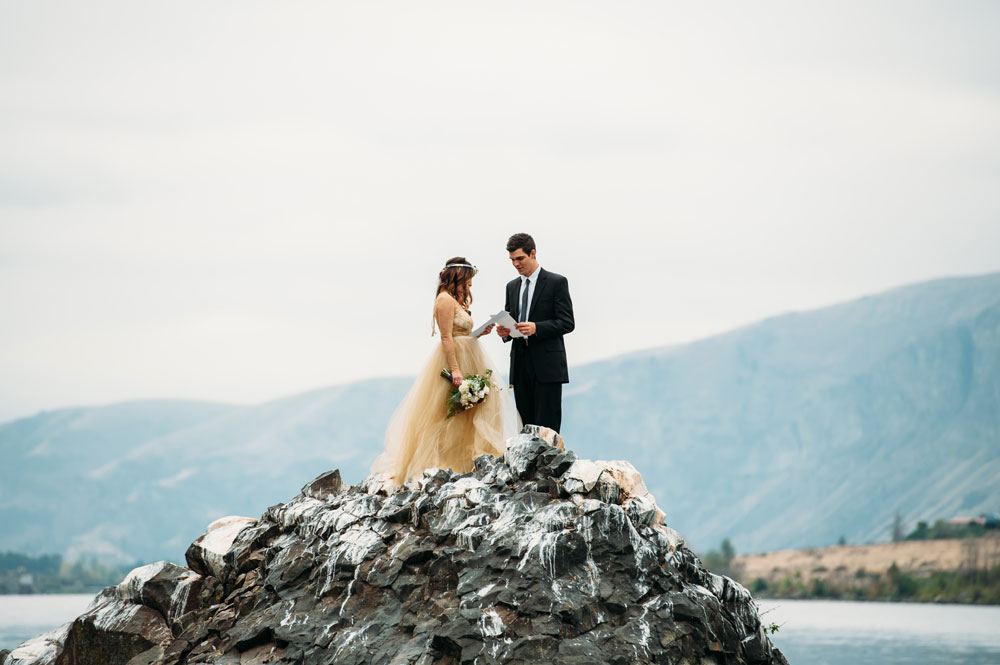 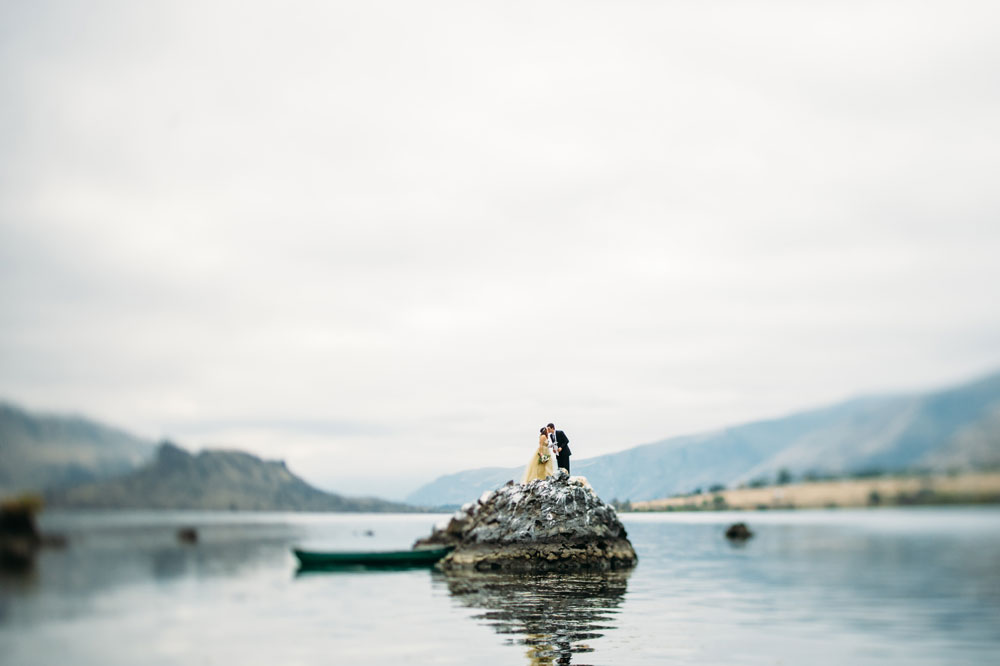 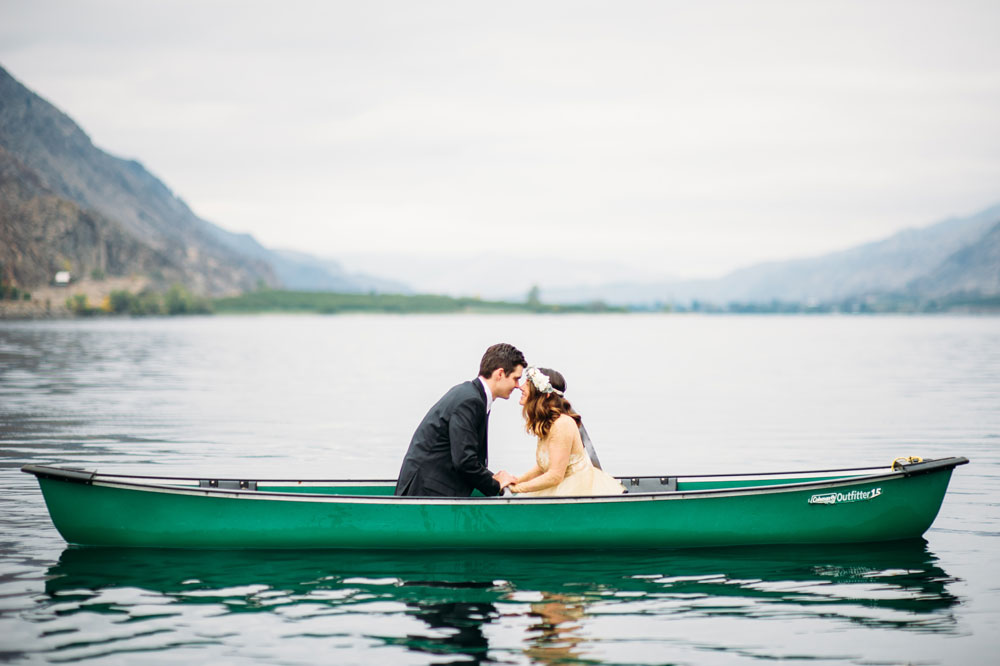 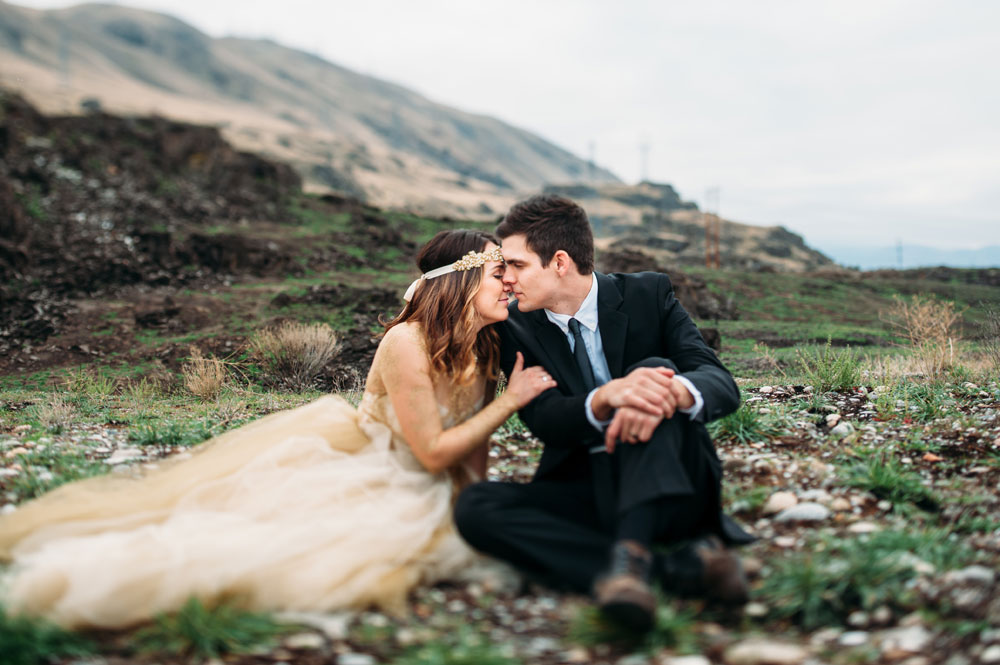 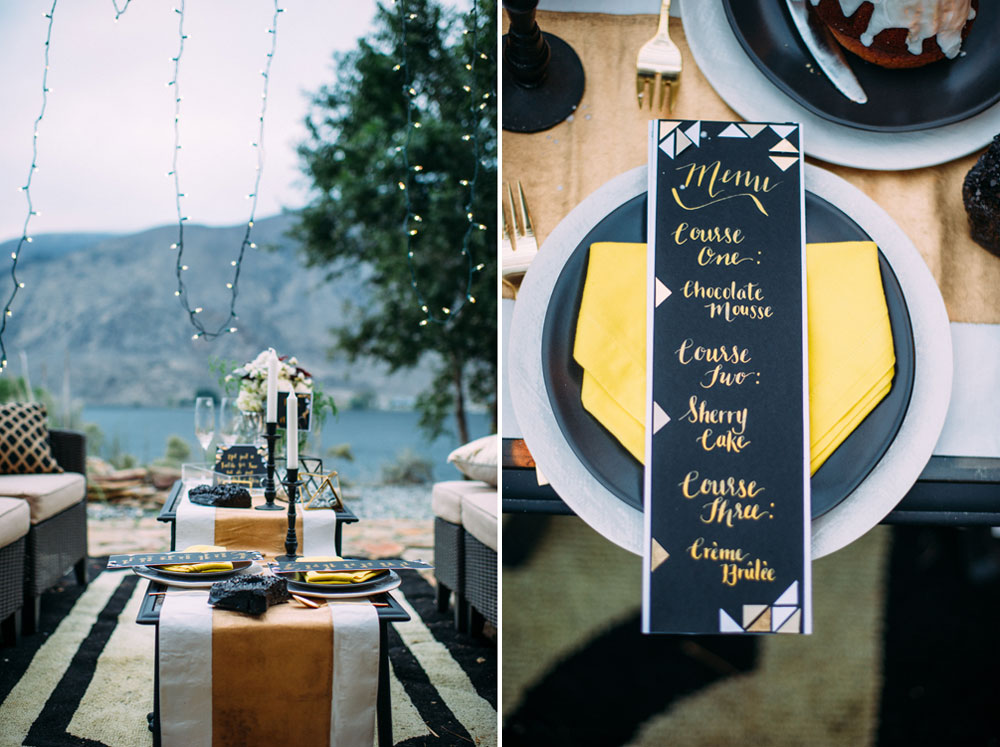 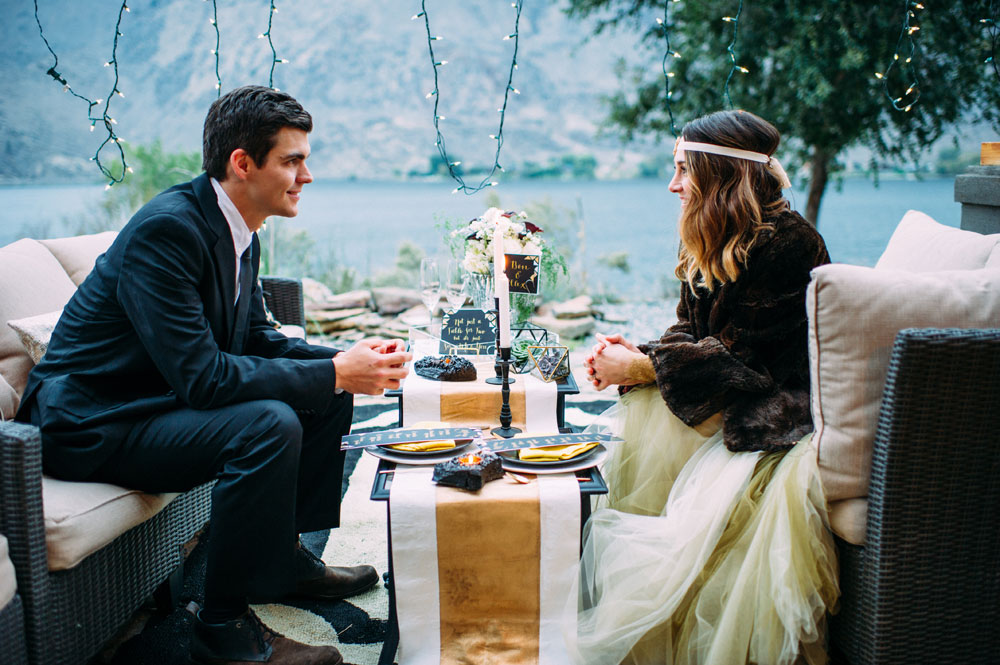 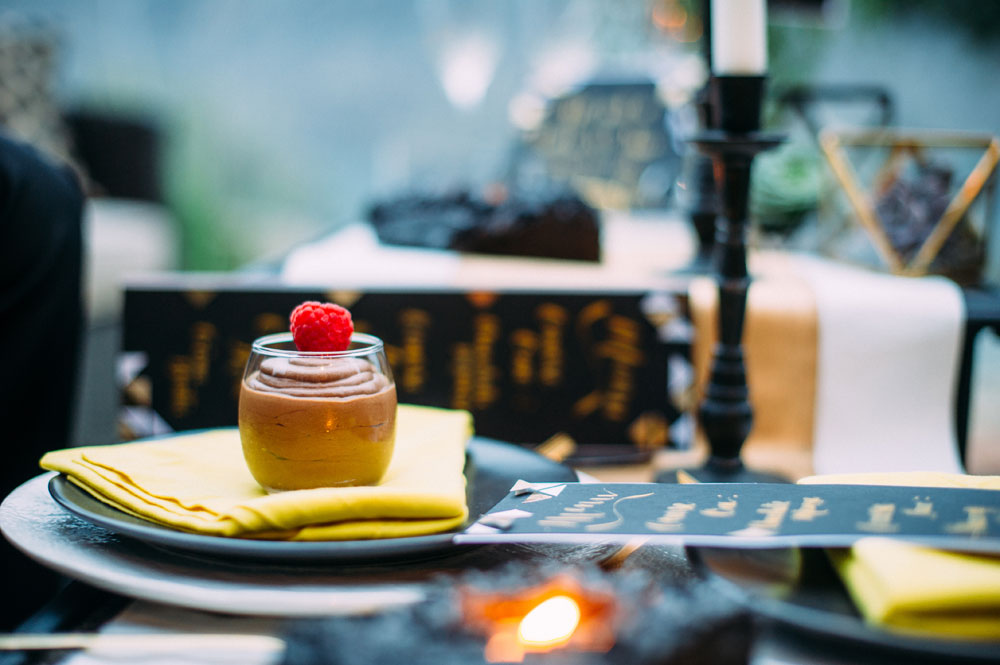 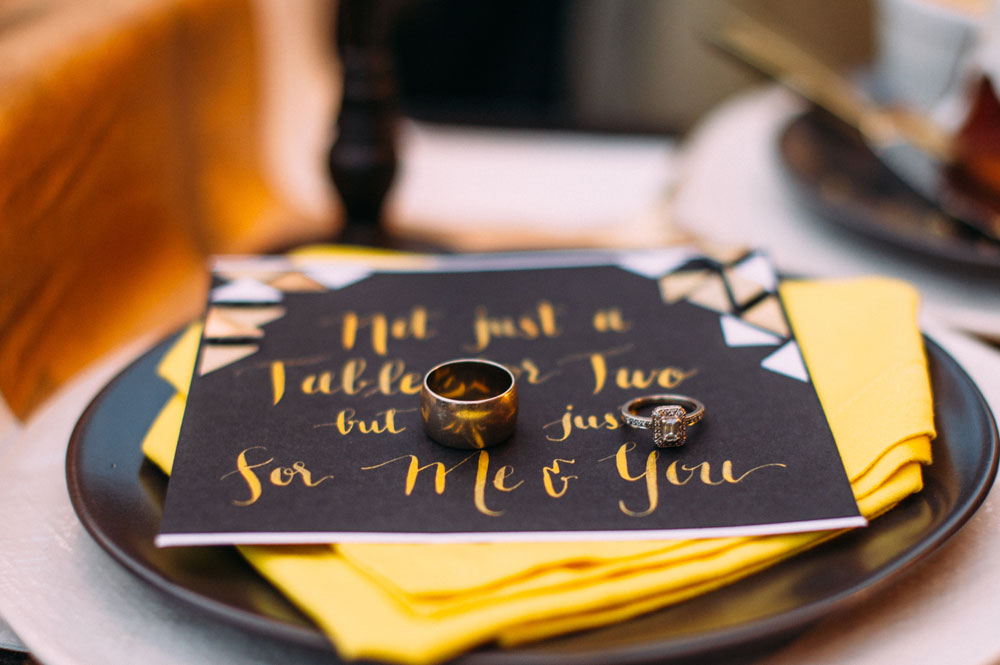 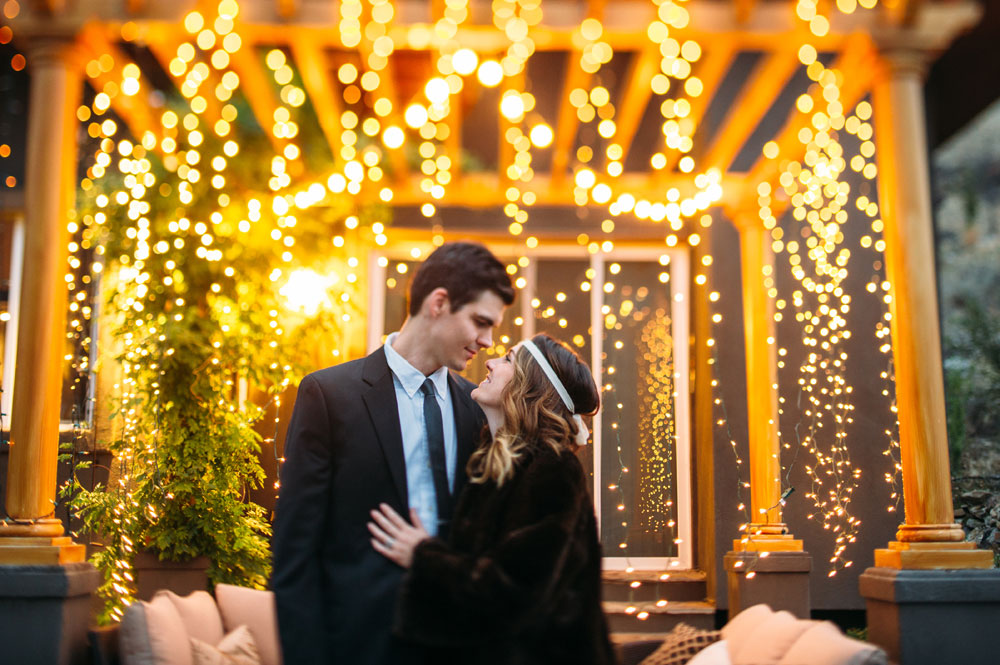