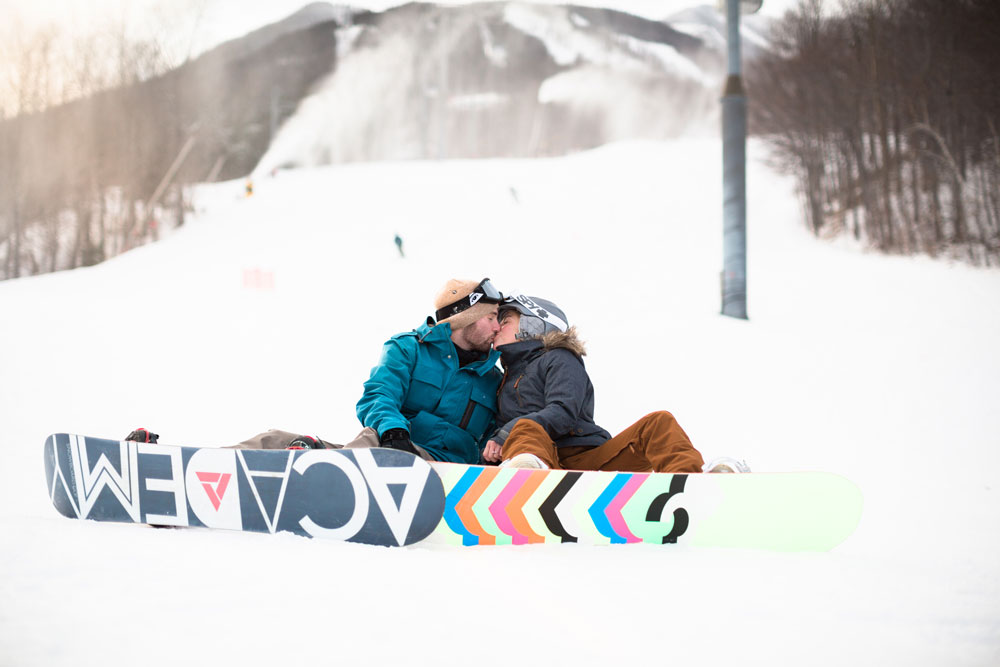 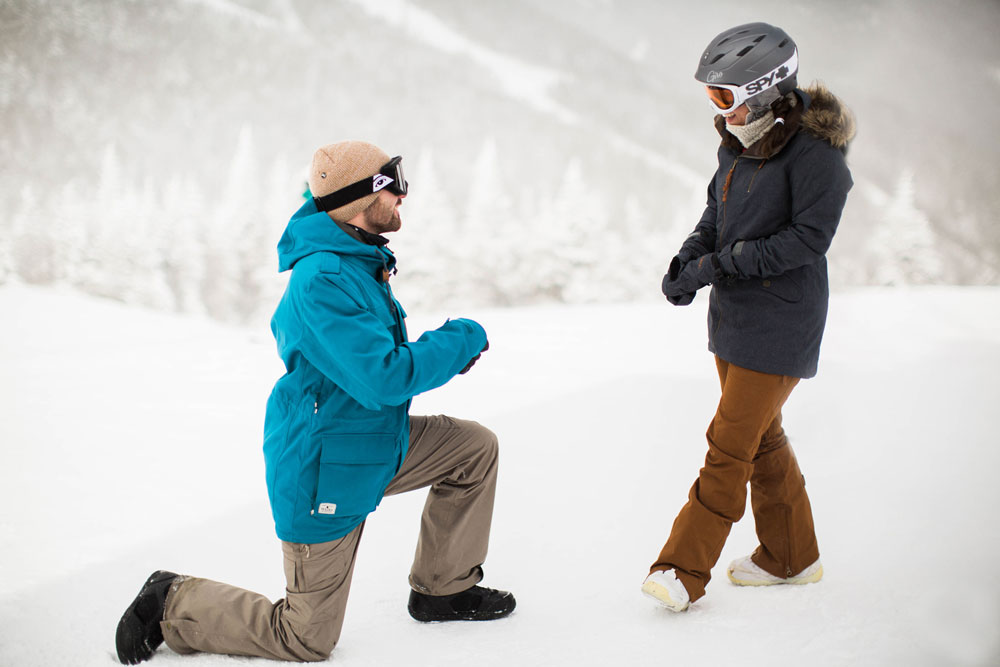 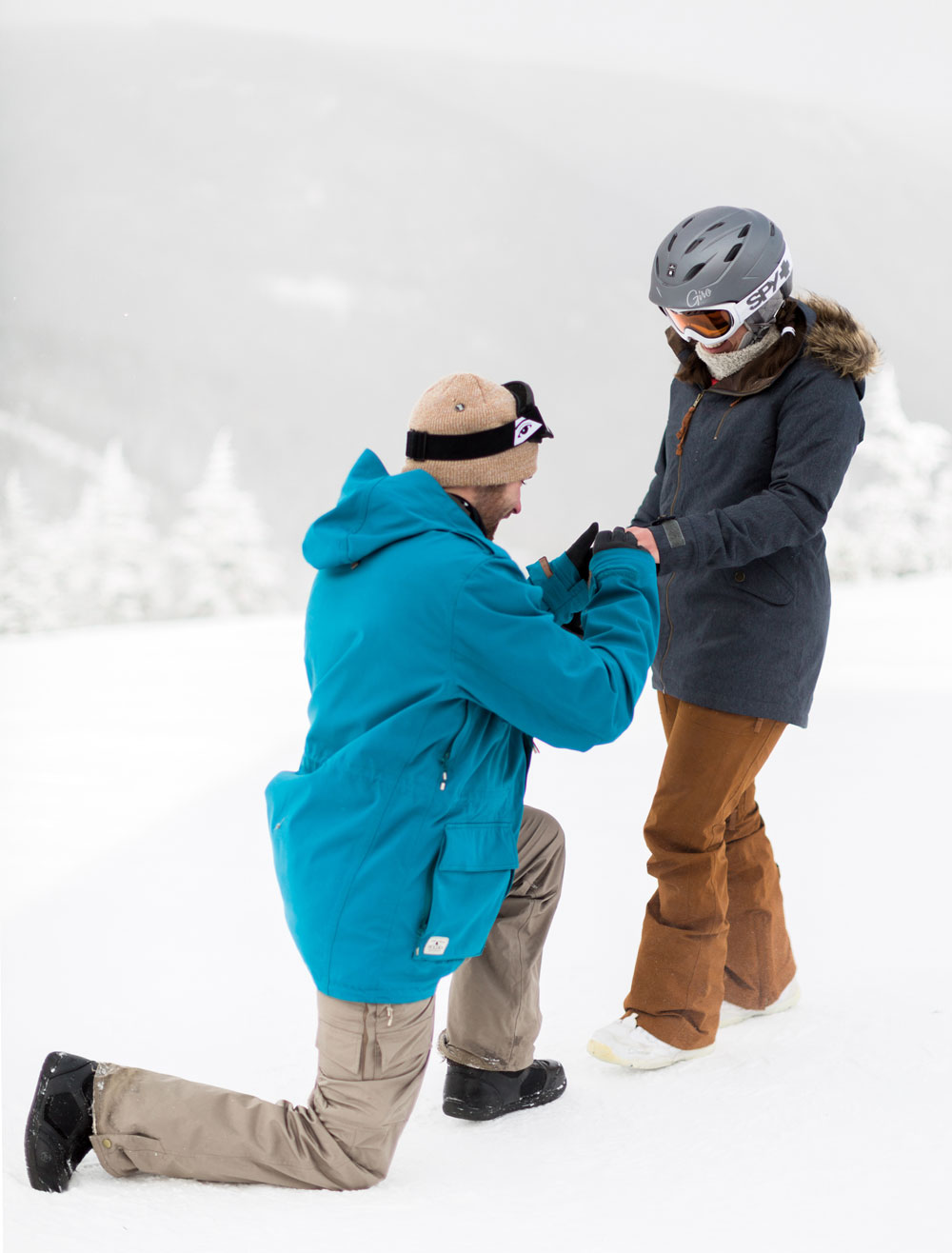 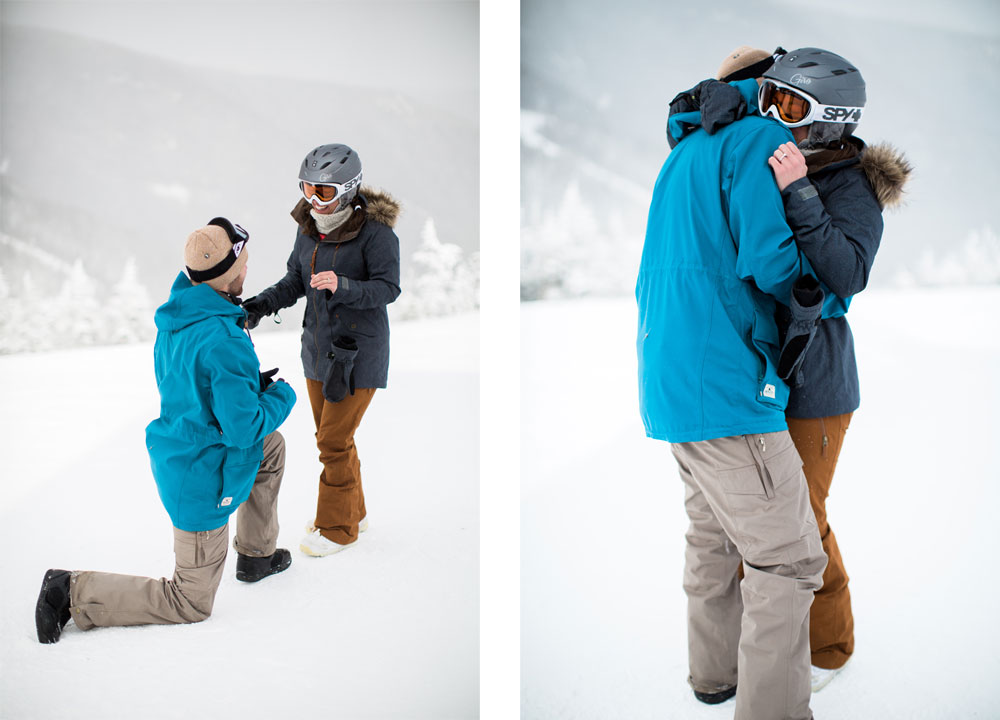 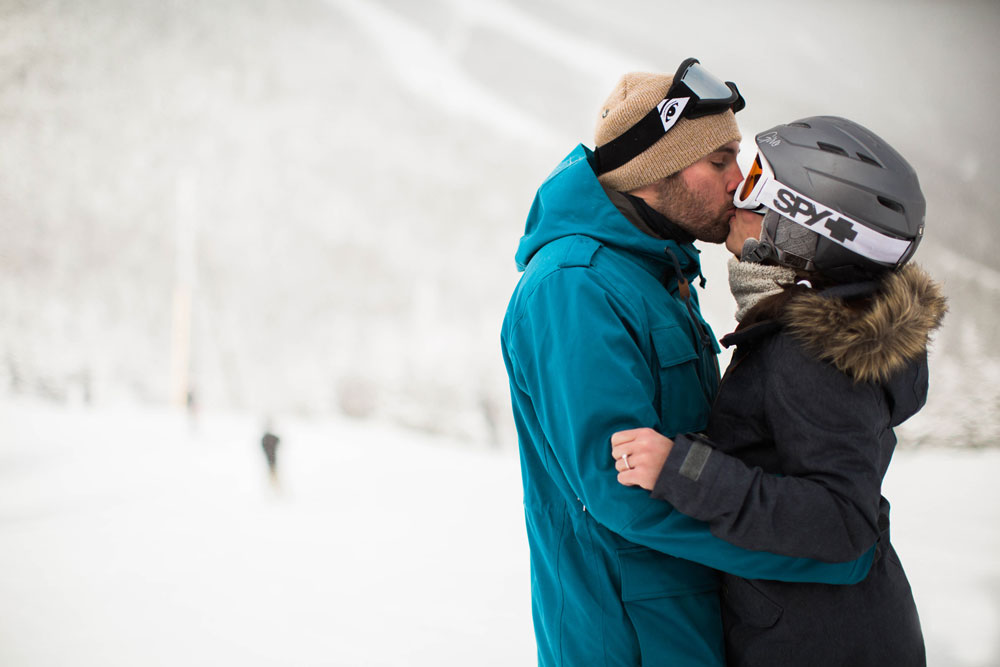 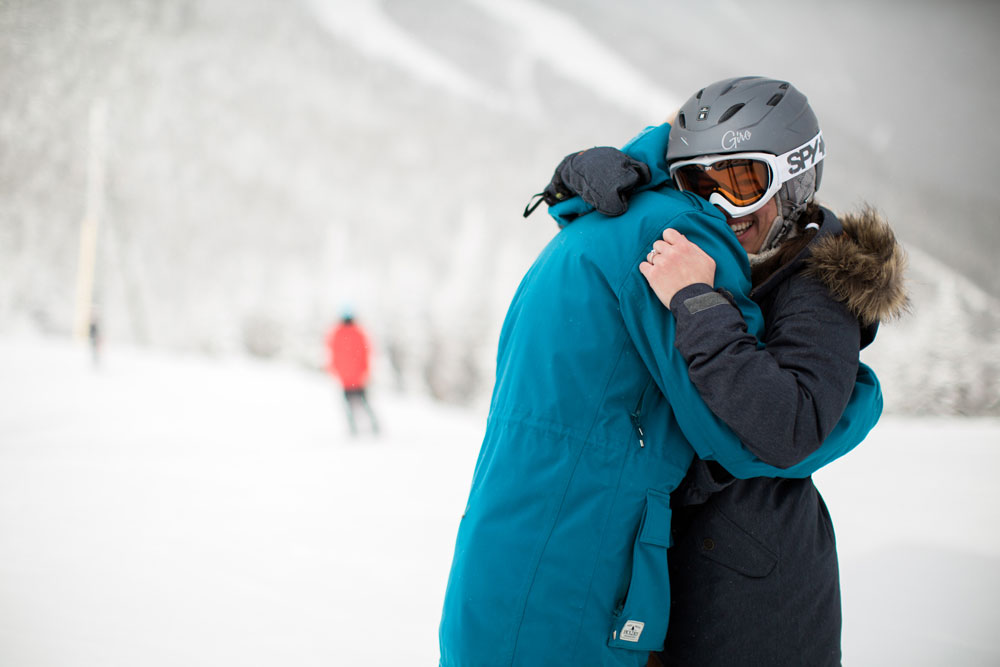 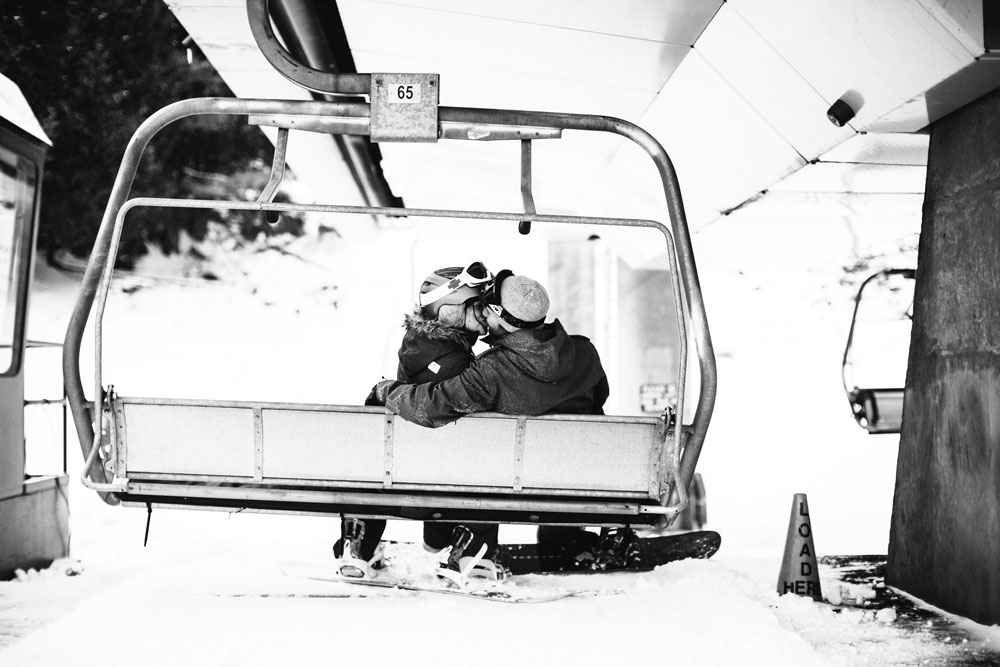 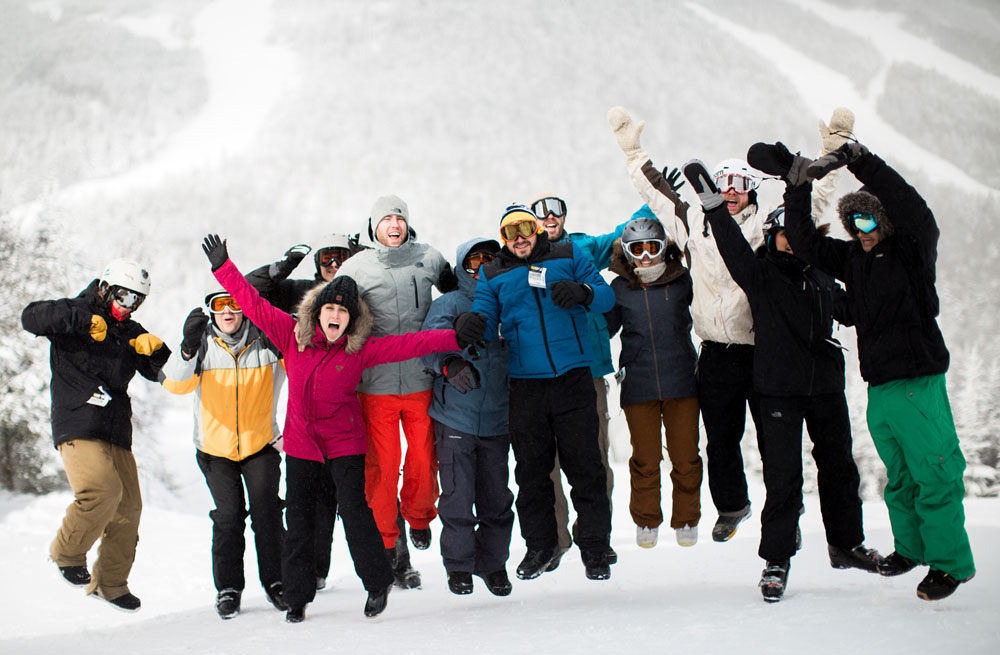 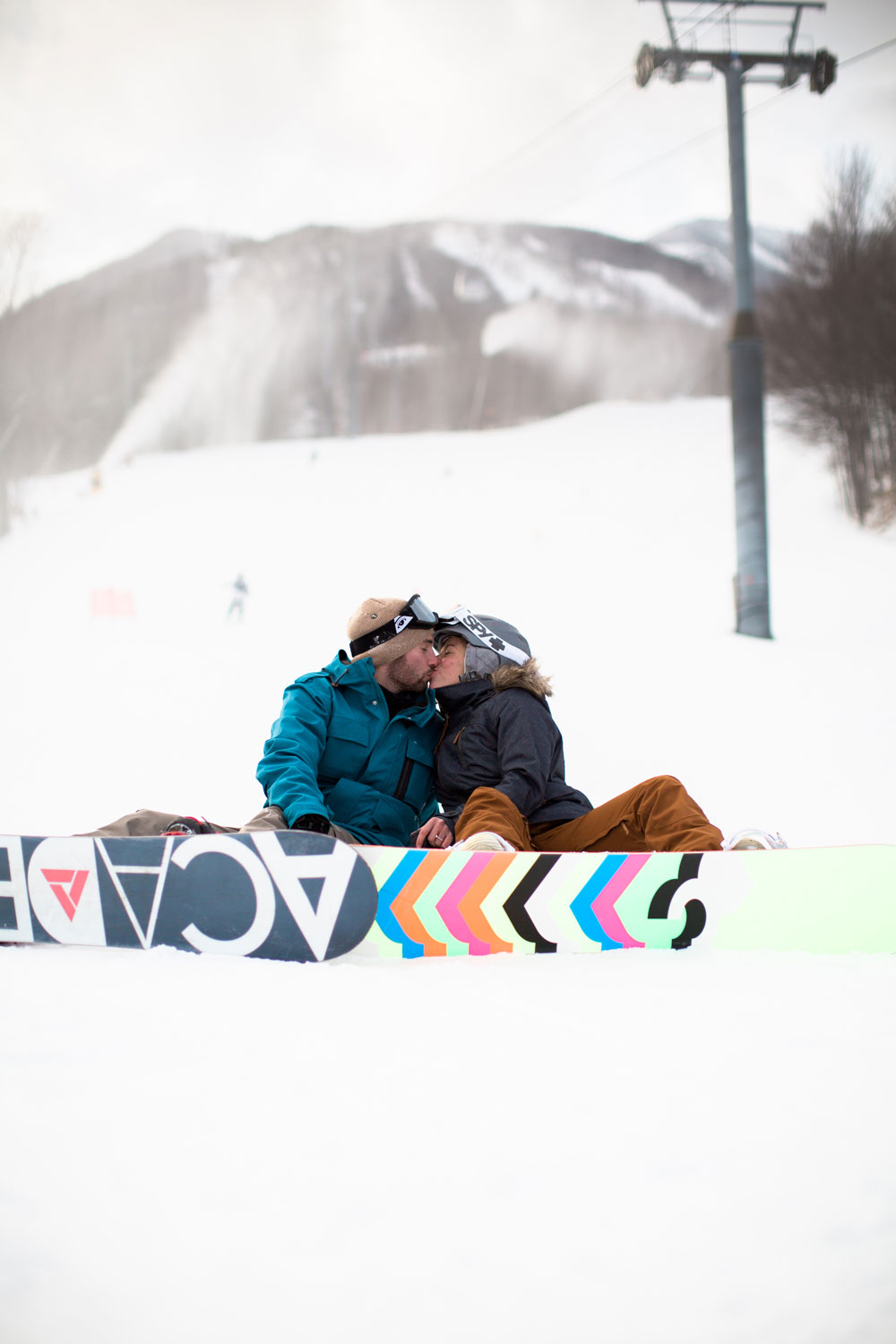 ← A Rustic Western Wedding in MontanaLove on a Hilltop in Pennsylvania →