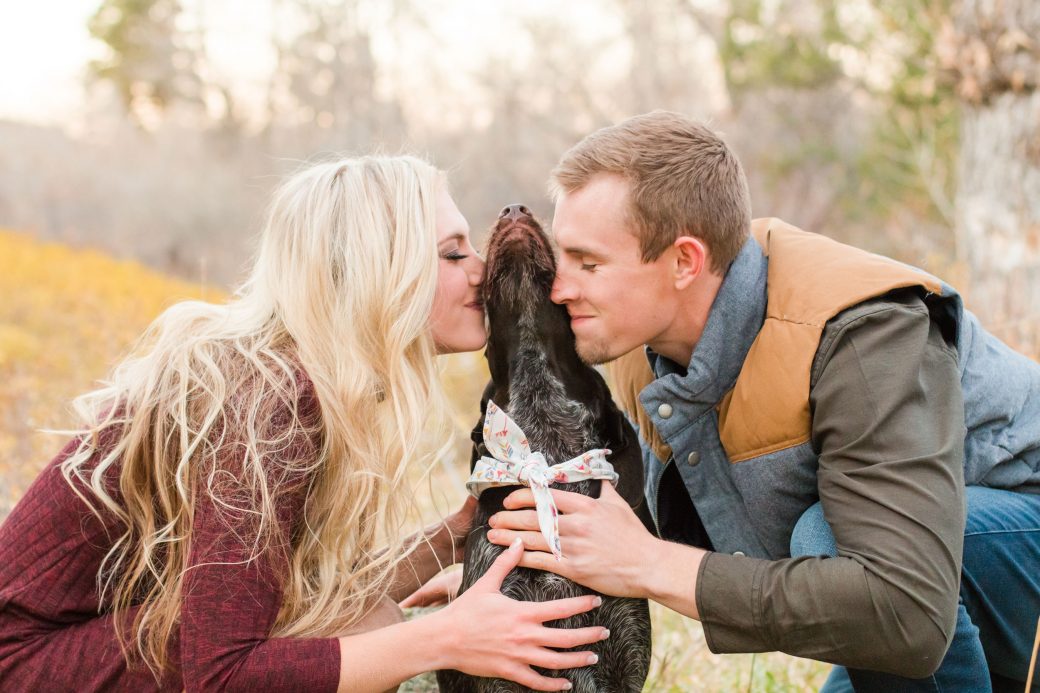 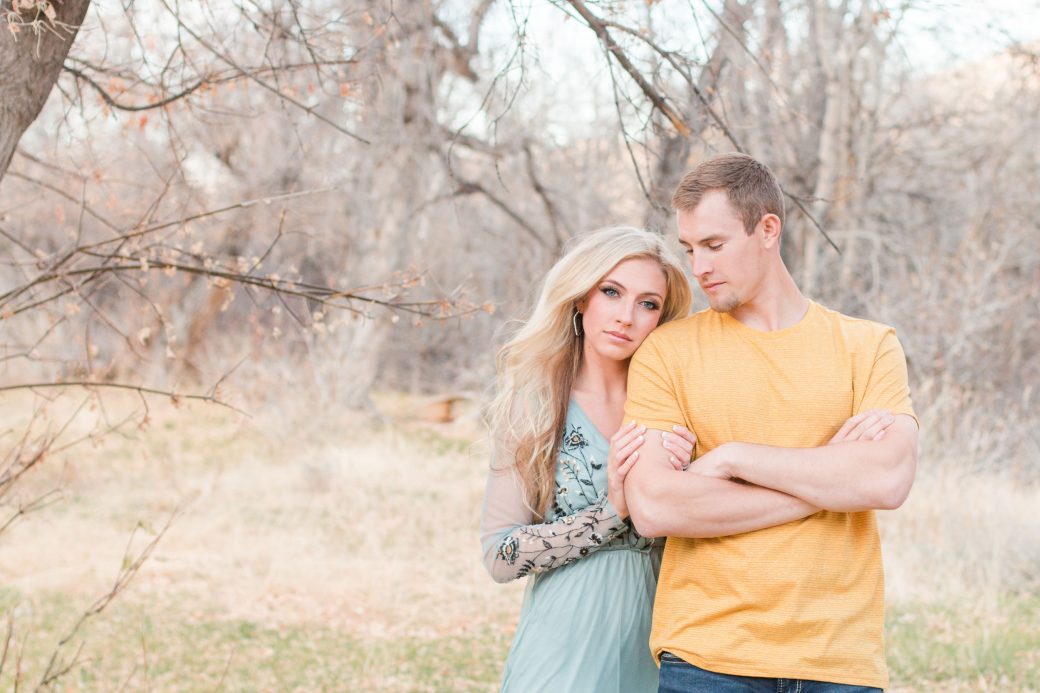 It was New Years Day. A tradition they had been sharing together for three years. The Wyoming couple headed to the top of the mountain at Winter Park in Colorado. Higher and higher the lift took them. The longer it took, the more nervous she became. “How am I going to make it down this thing?” she thought. Bundled in their snowboarding gear with a group of friends, they reached the top of the panoramic run. Couple by couple they all took turns taking pictures. Because why not? Jordan Insisted they go last. Facing the camera, Jordan suddenly turned. He reached into his pocket. He knelt down. ChyAnna gaped. He held it up to her. An engagement ring. A promise of his love. “YES!” Cheers and applause erupted from everyone at the top! And with that, a tradition that was already special became something so much more. 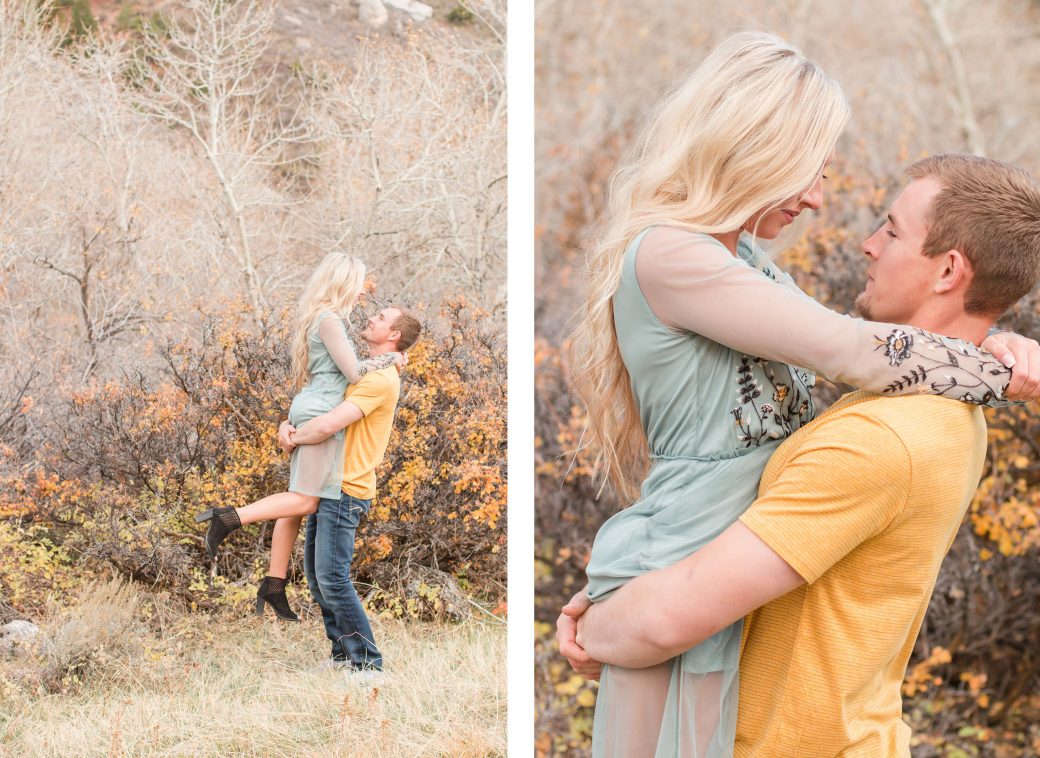 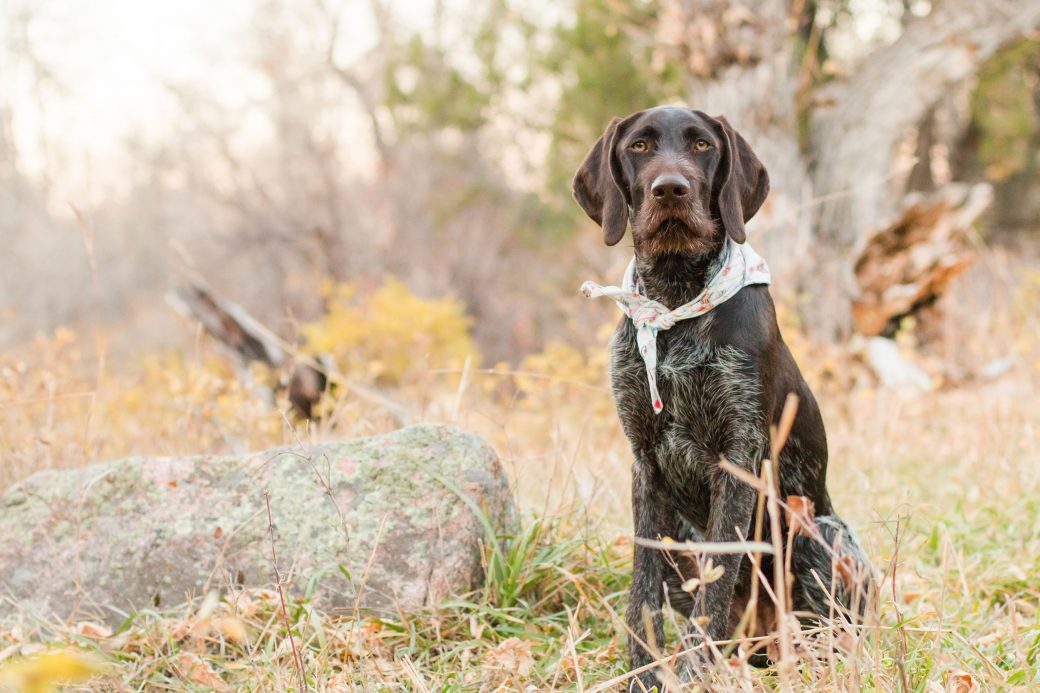 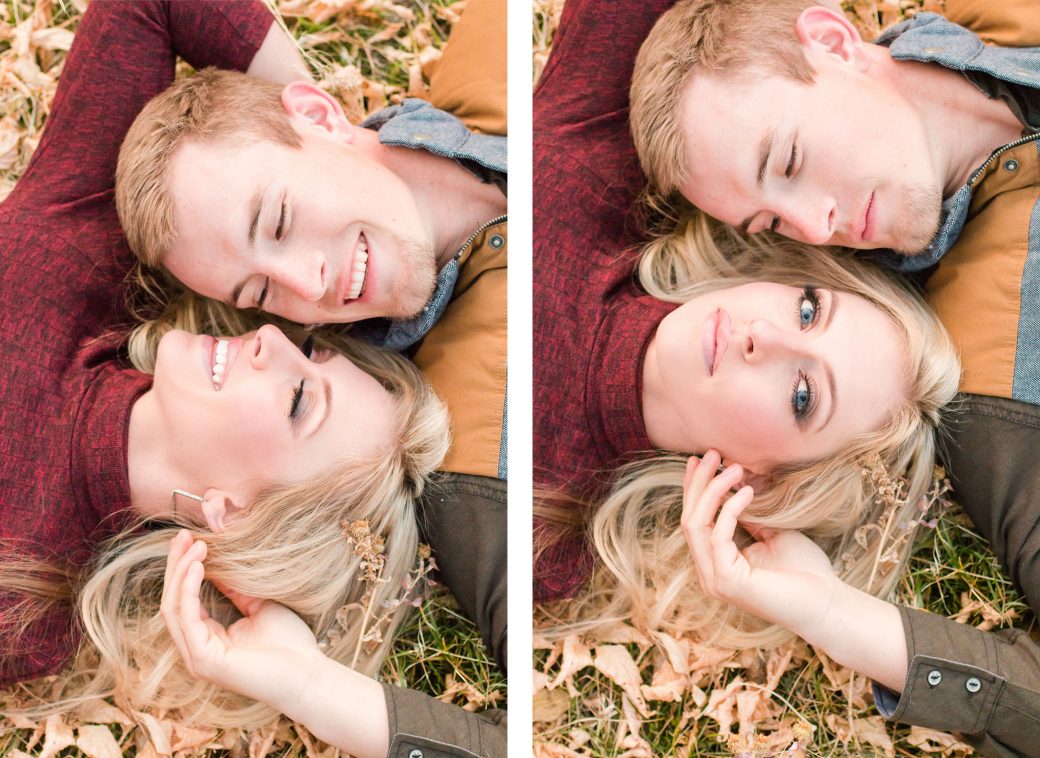 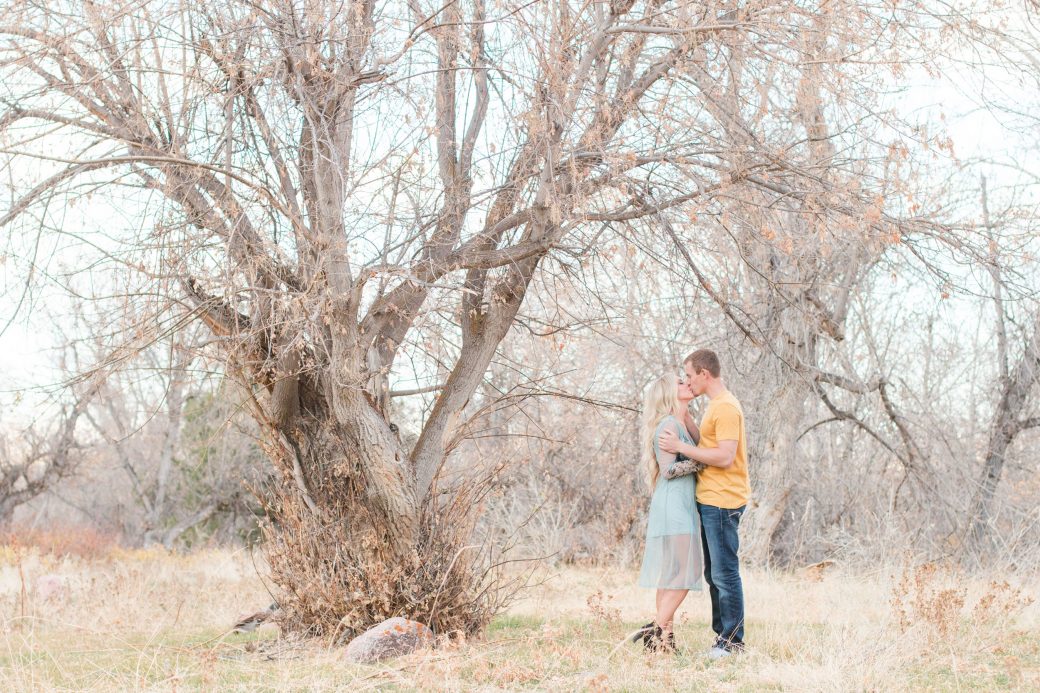 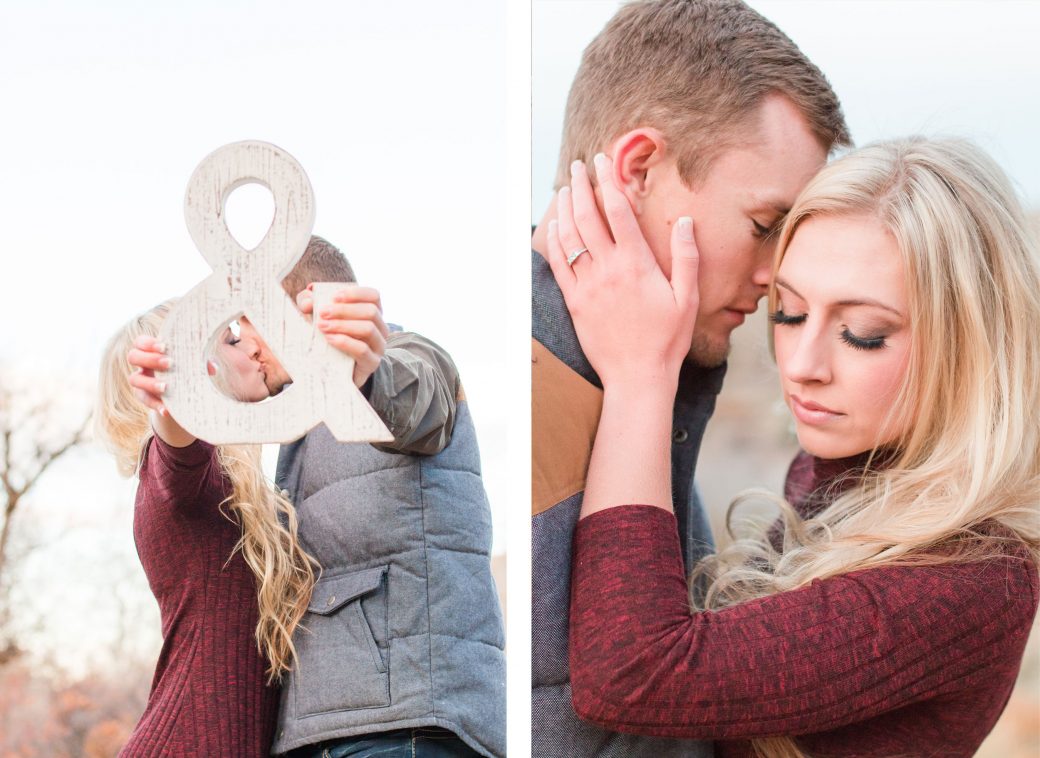 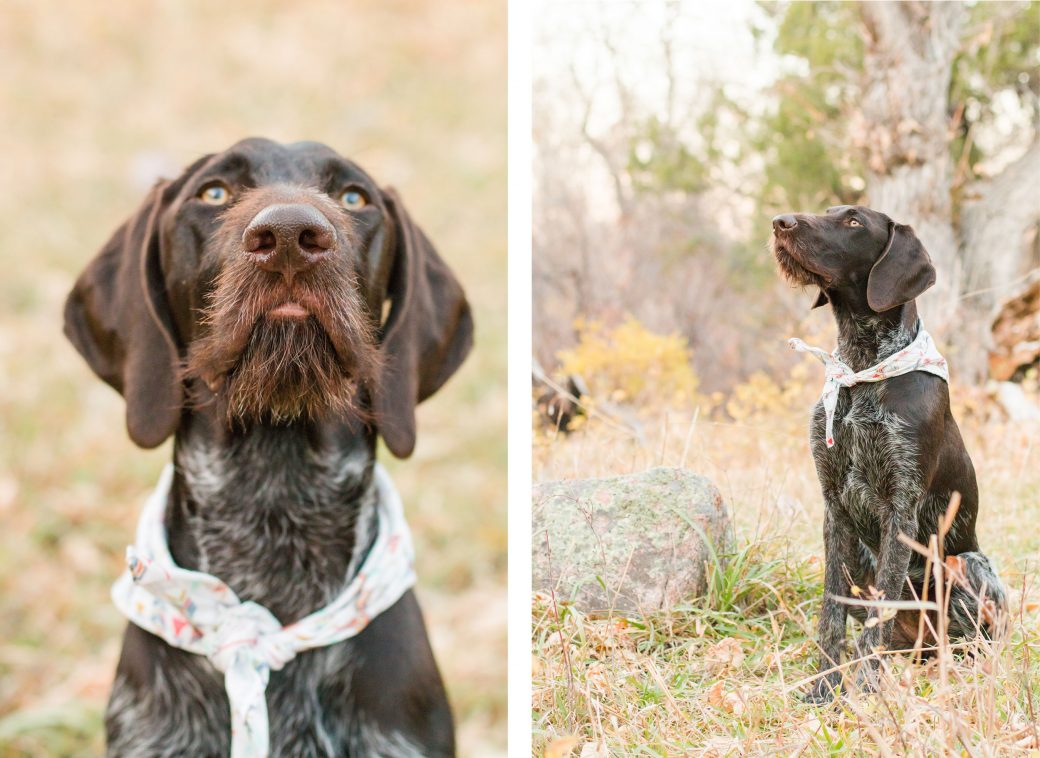 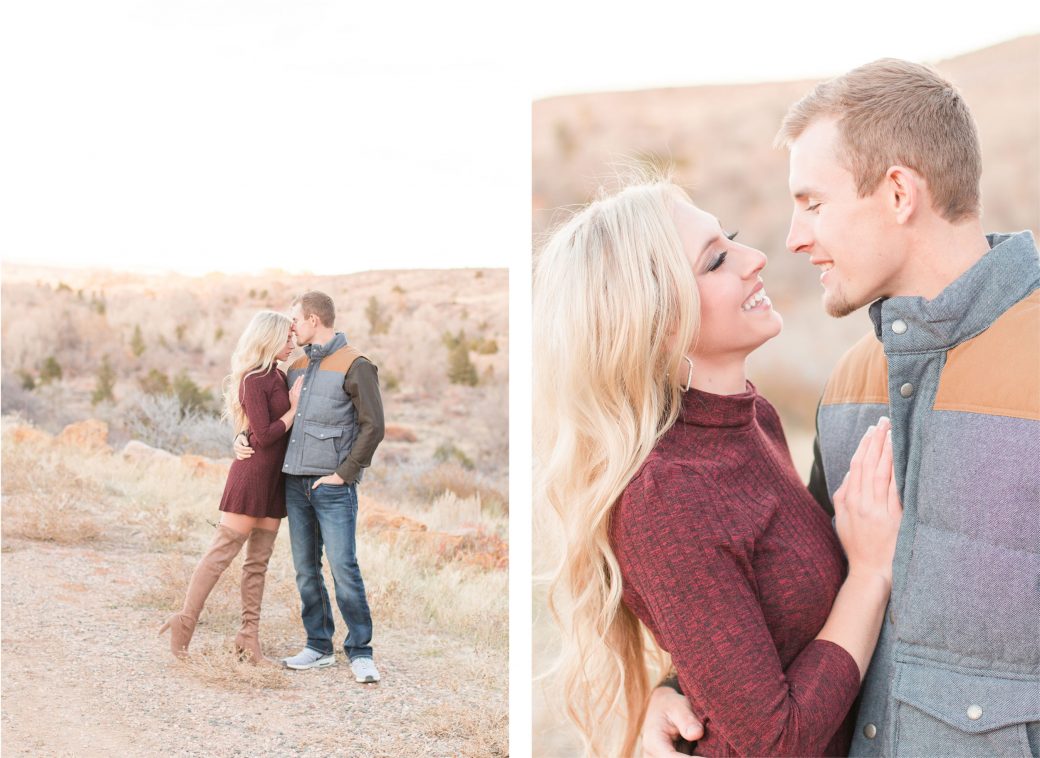 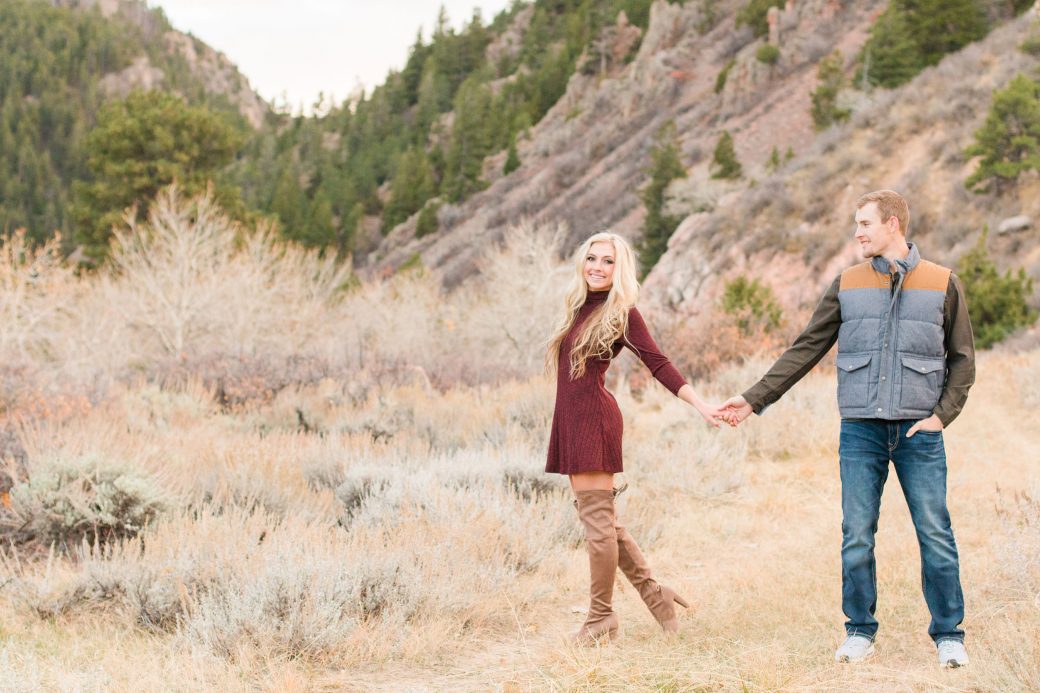 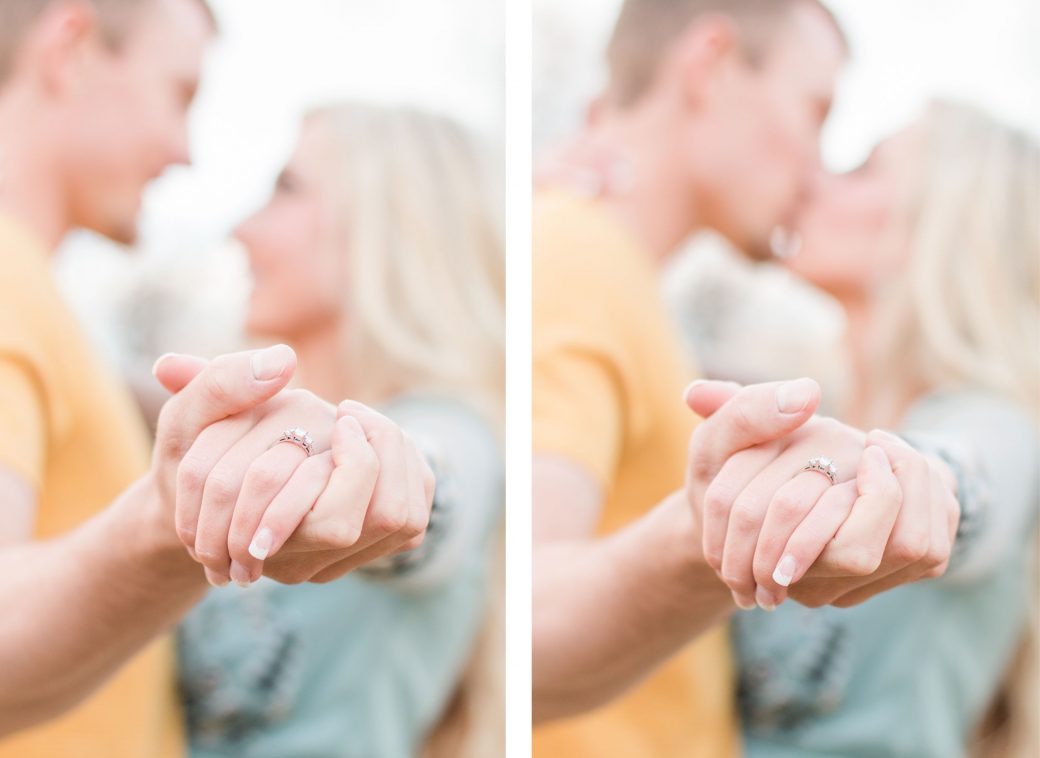