It was very important for Alyssa and David to get married in Breckenridge, Colorado. Alyssa’s parents have a house there so many a family weekend has been spent making memories in Breck. They decided on the picturesque Lodge at Breckenridge that was able to house their guests as well as host their amazing wedding for everyone! The date 8.18.18 was also of utmost importance as BOTH sets of (still married) parents of the Bride & Groom have the same wedding anniversary date of August 18th, which also made the day very special. 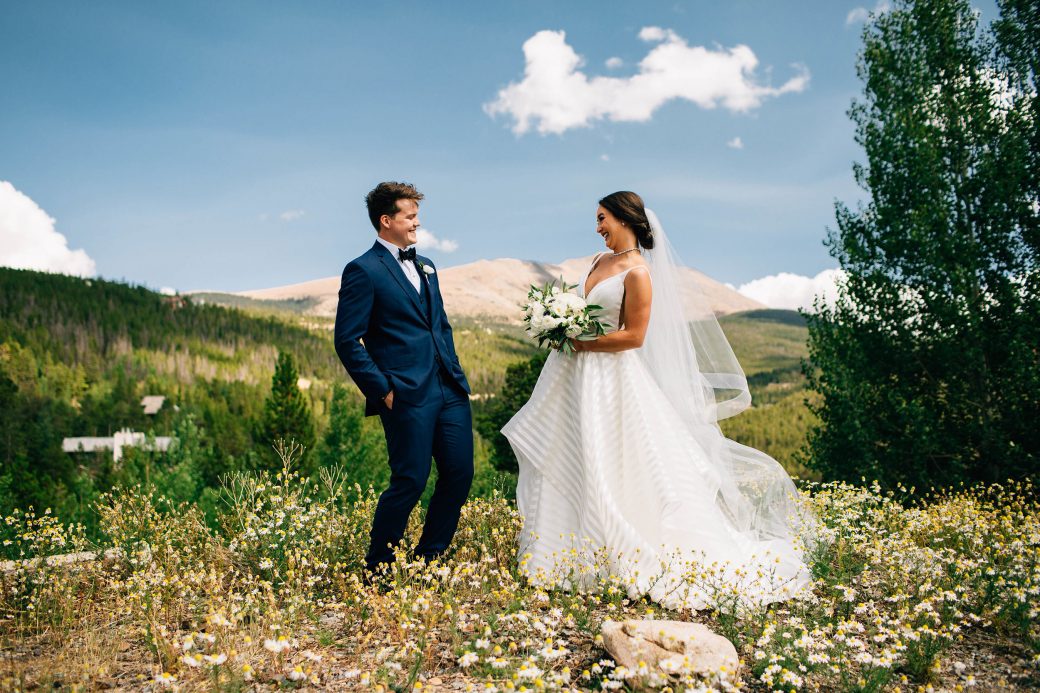 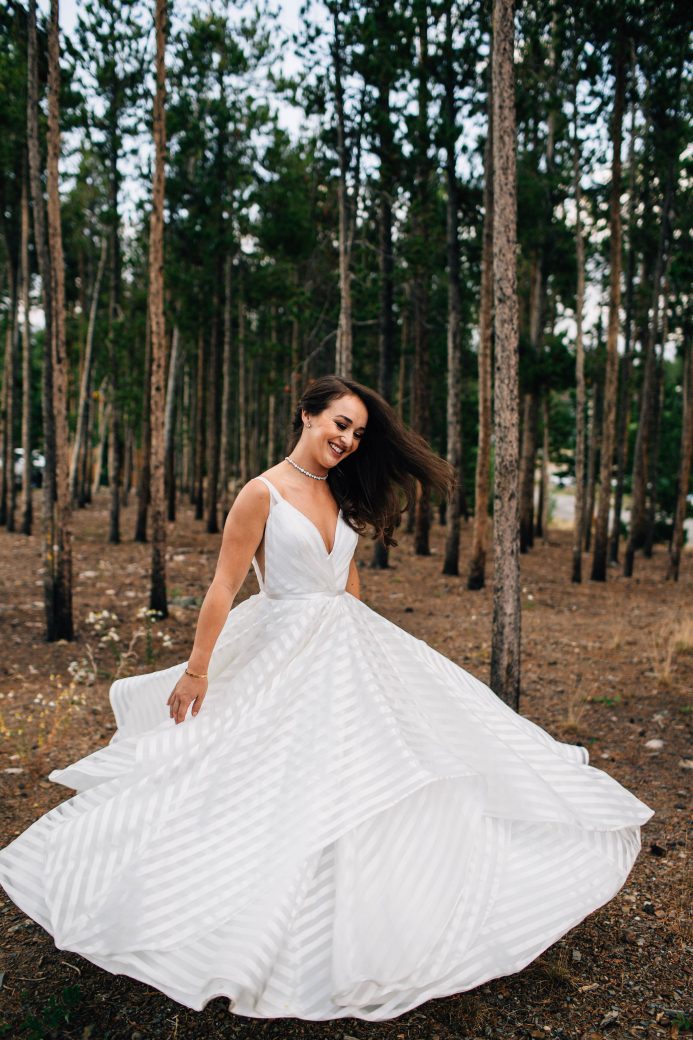 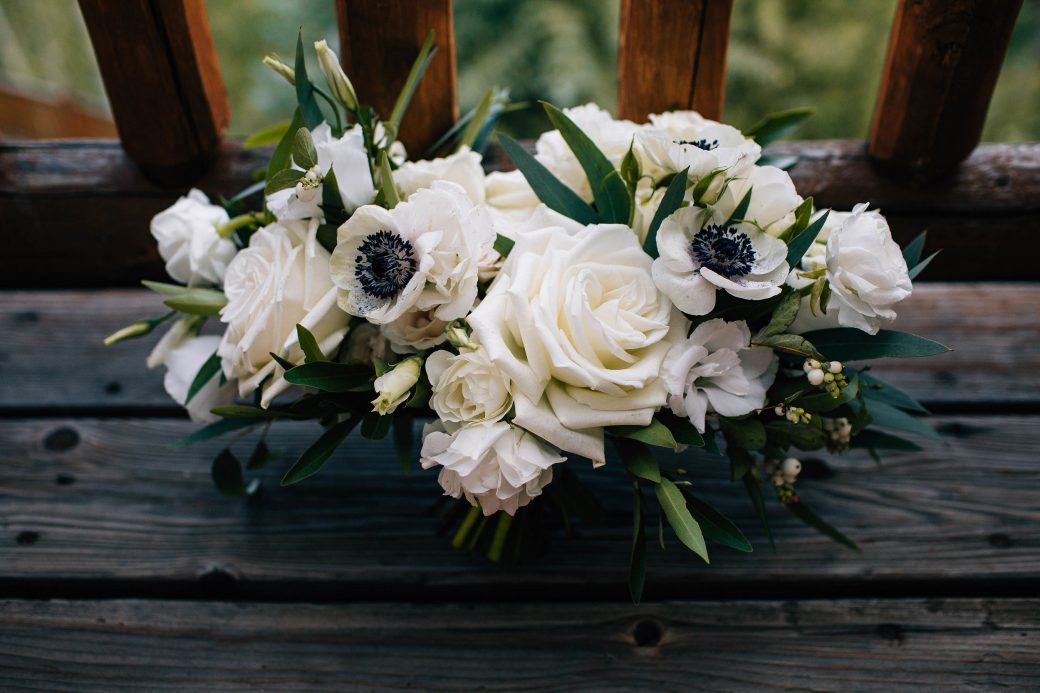 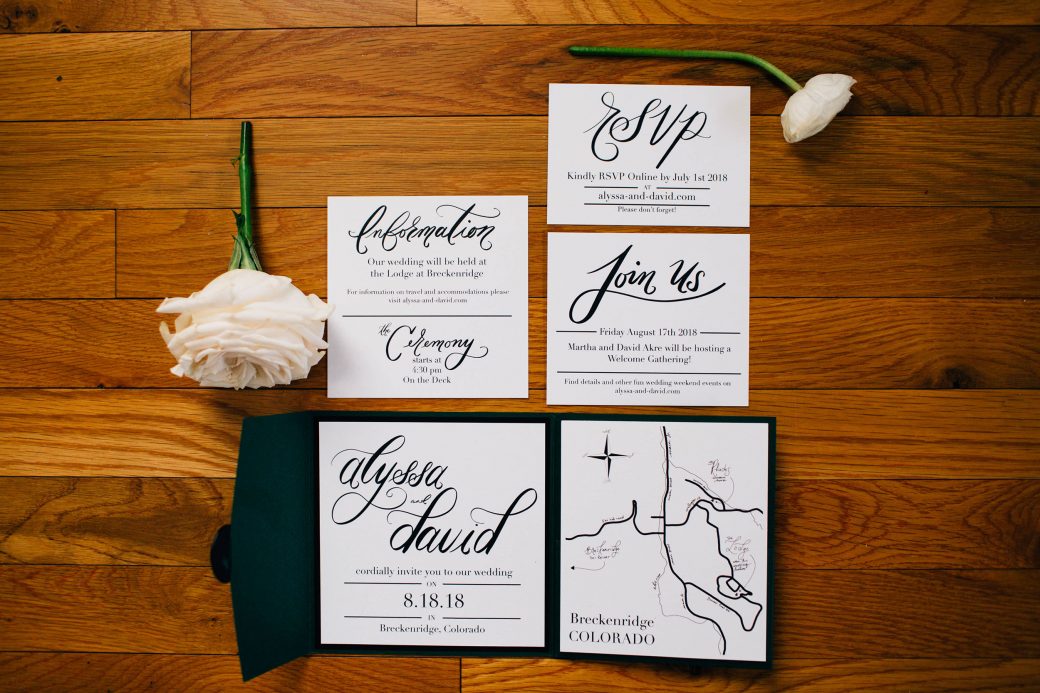 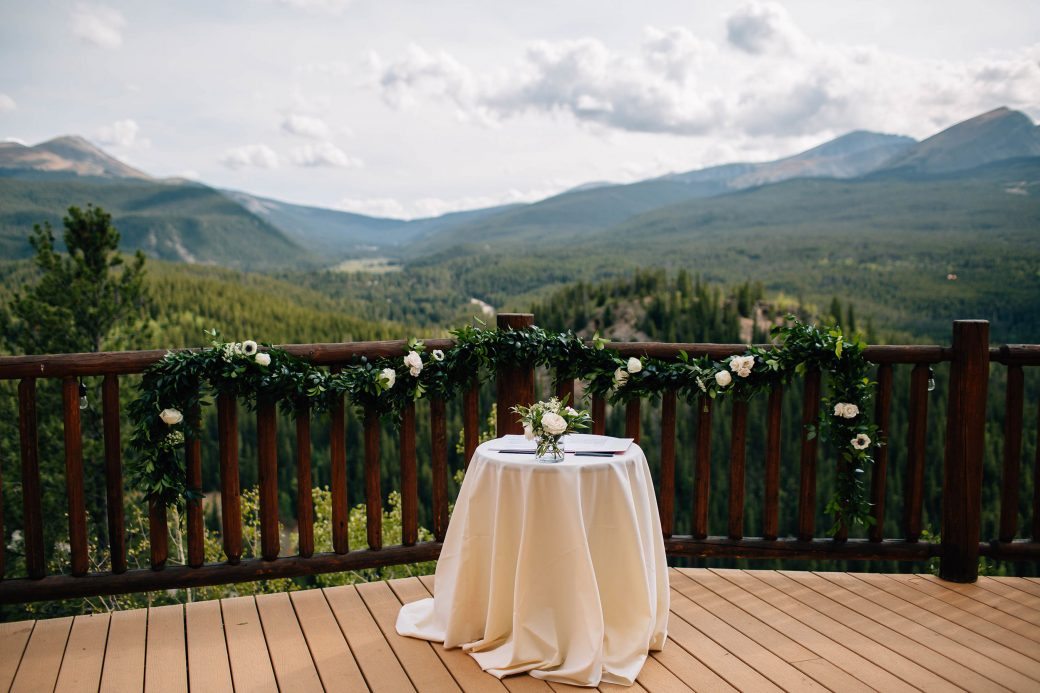 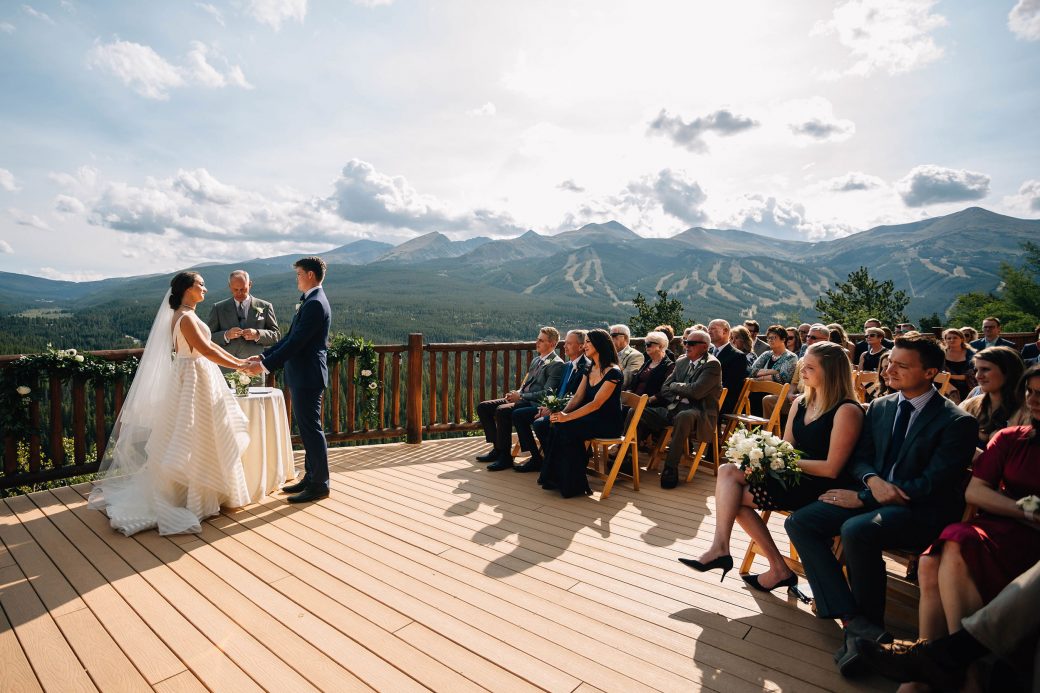 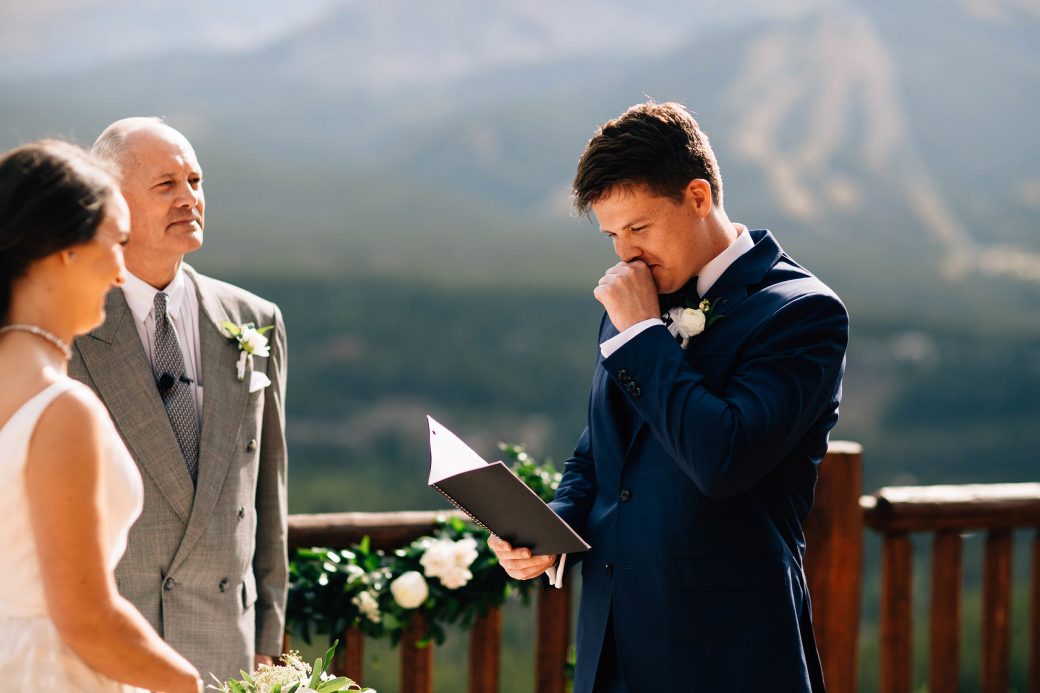 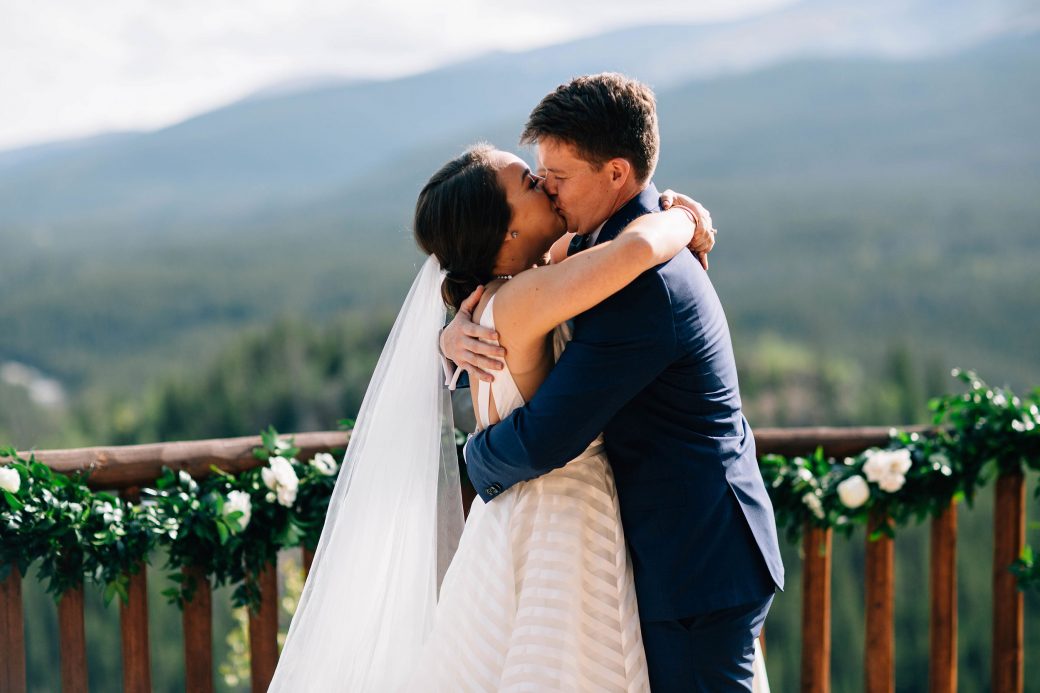 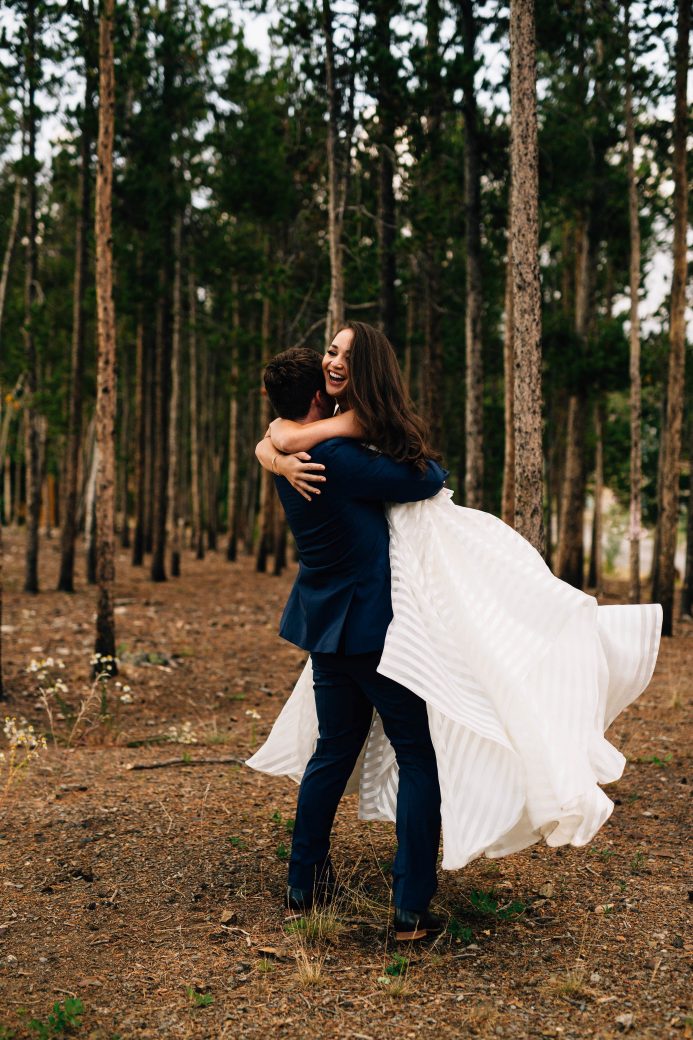 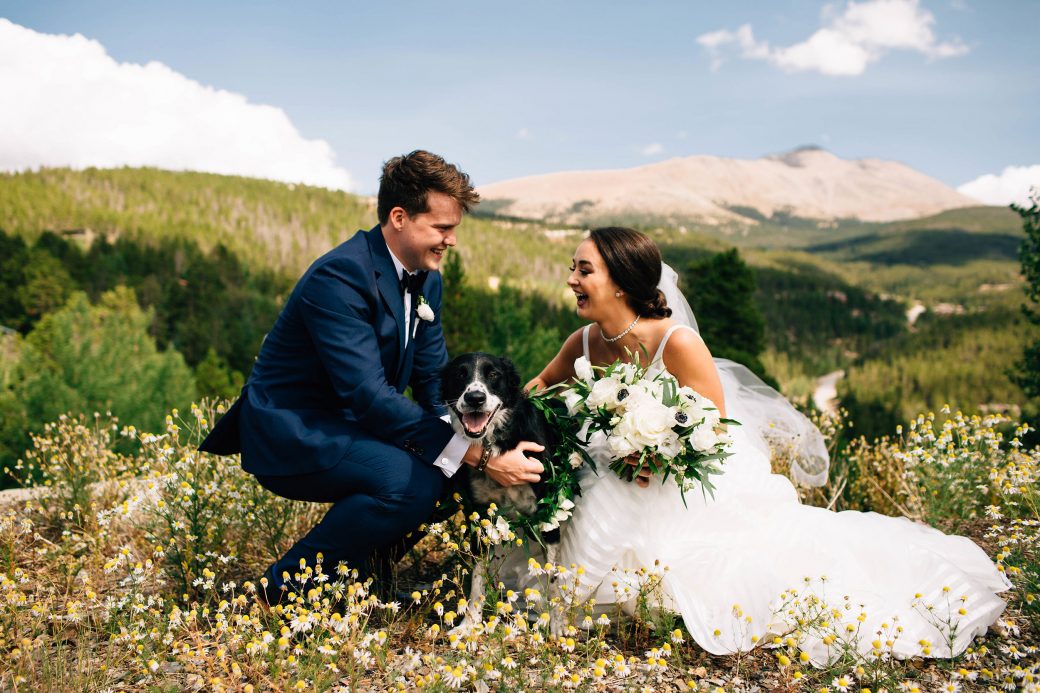 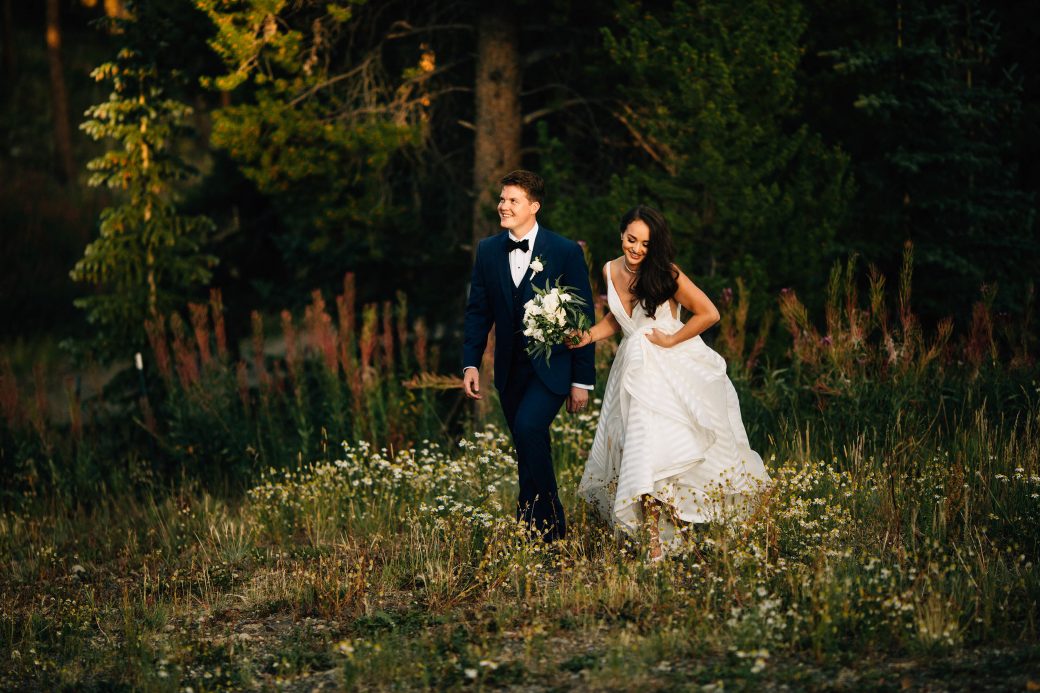 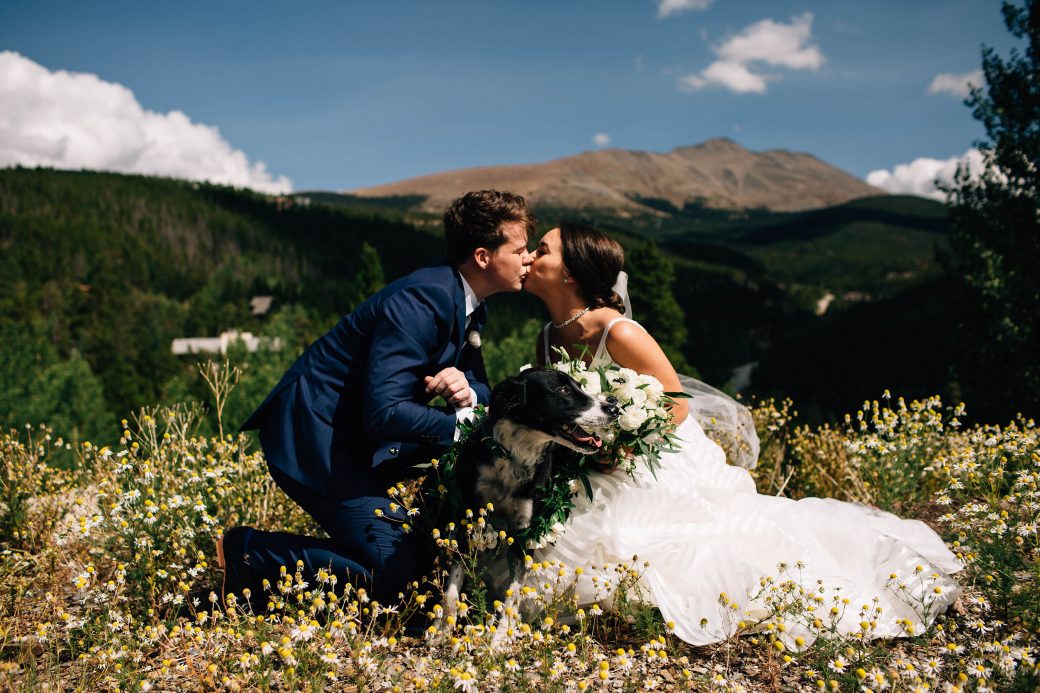 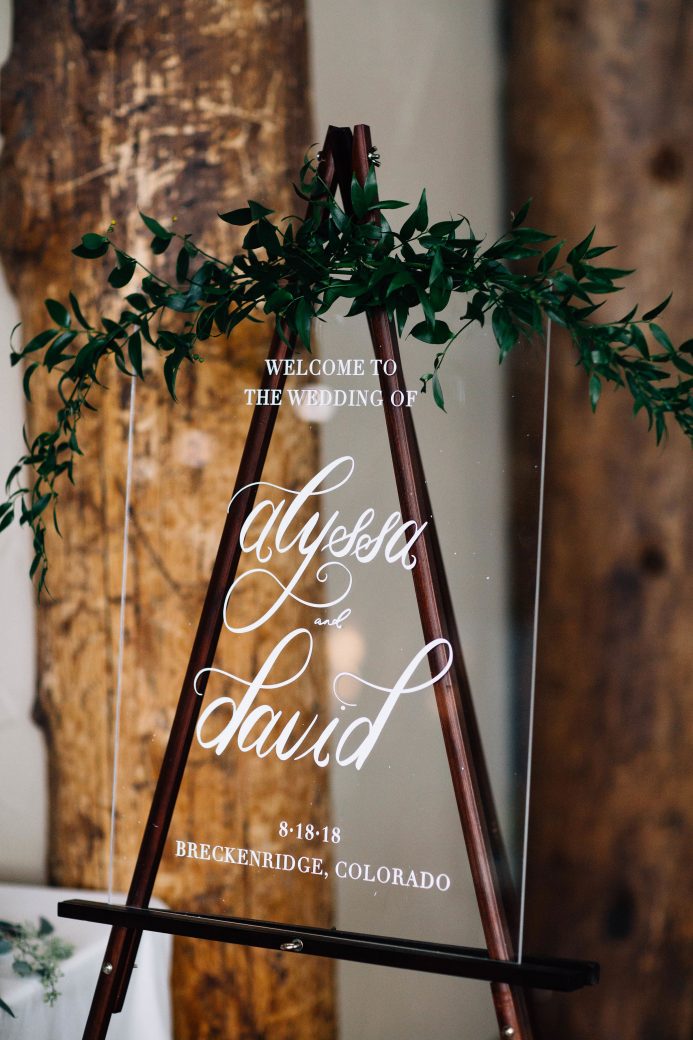 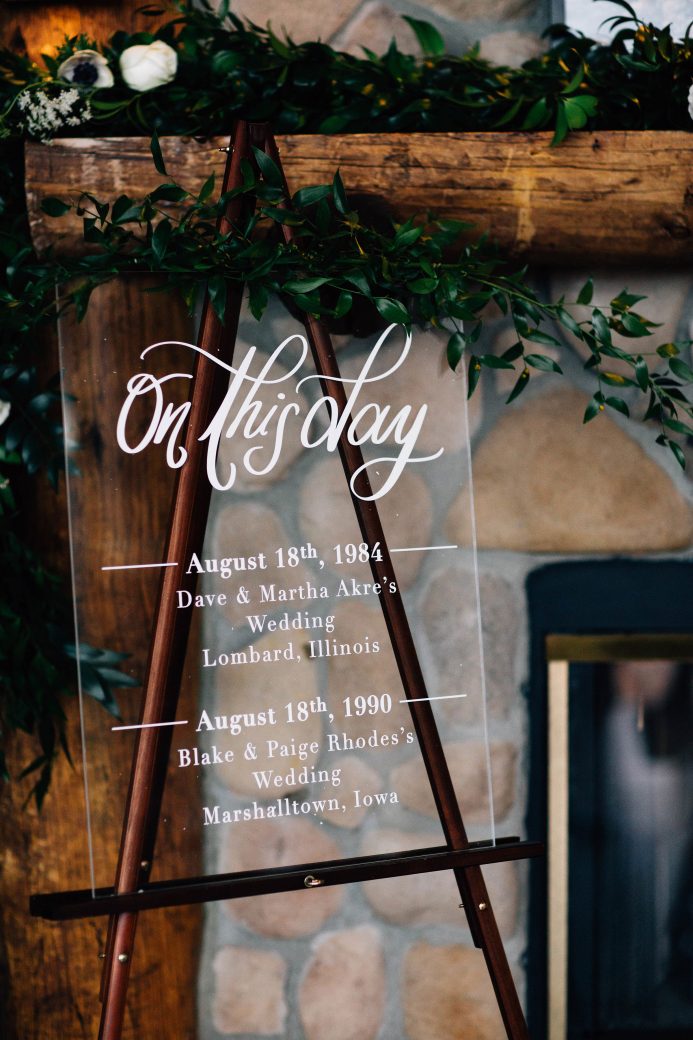 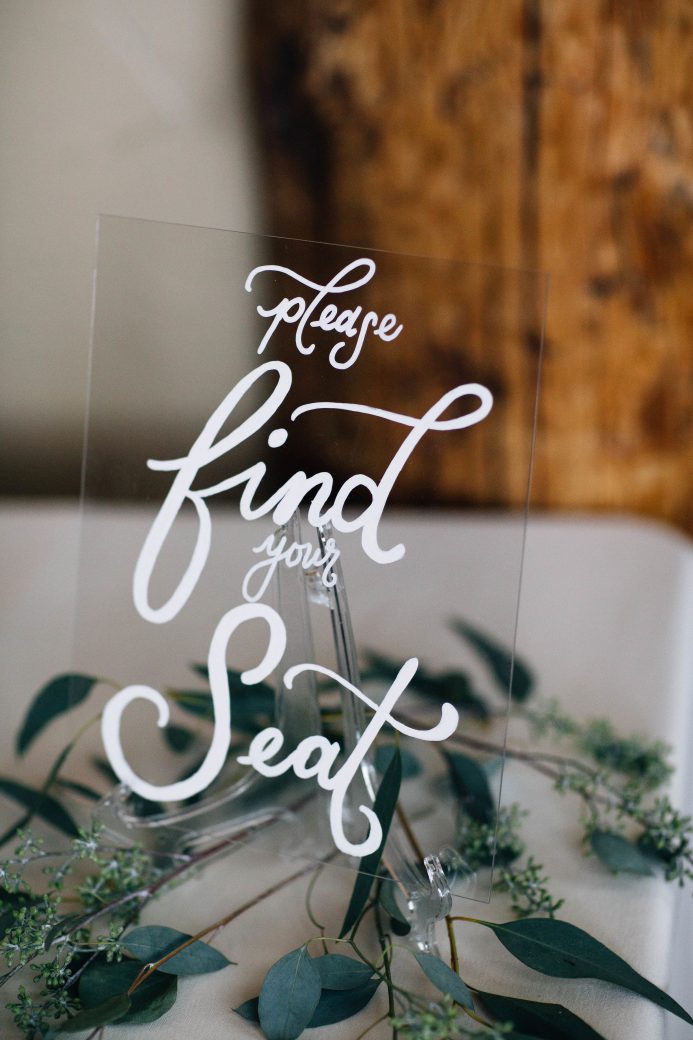 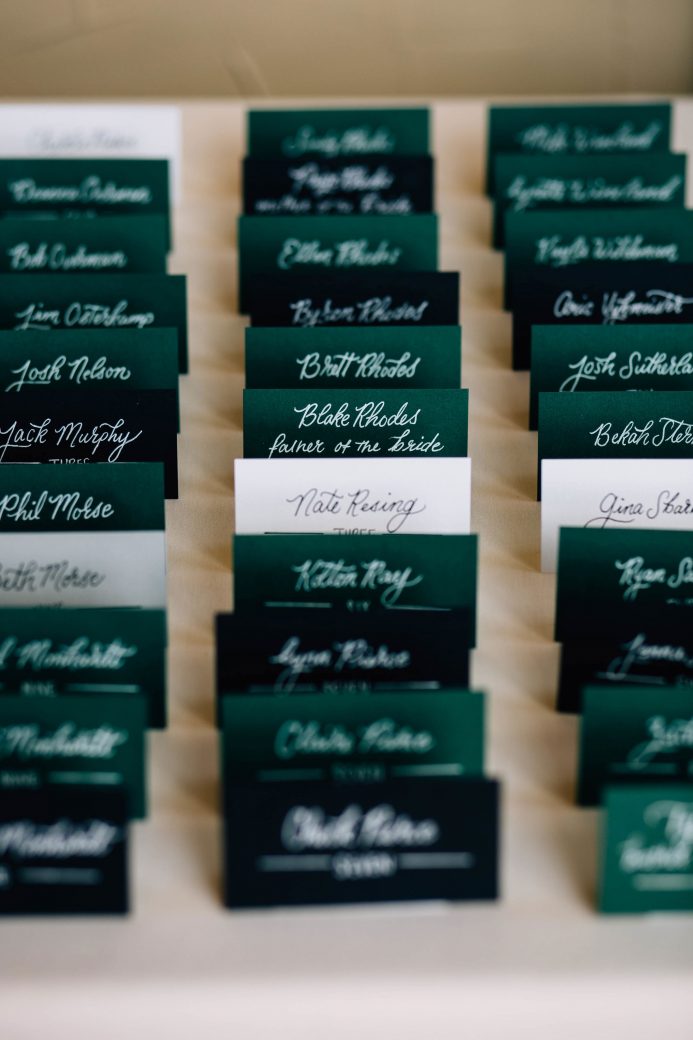 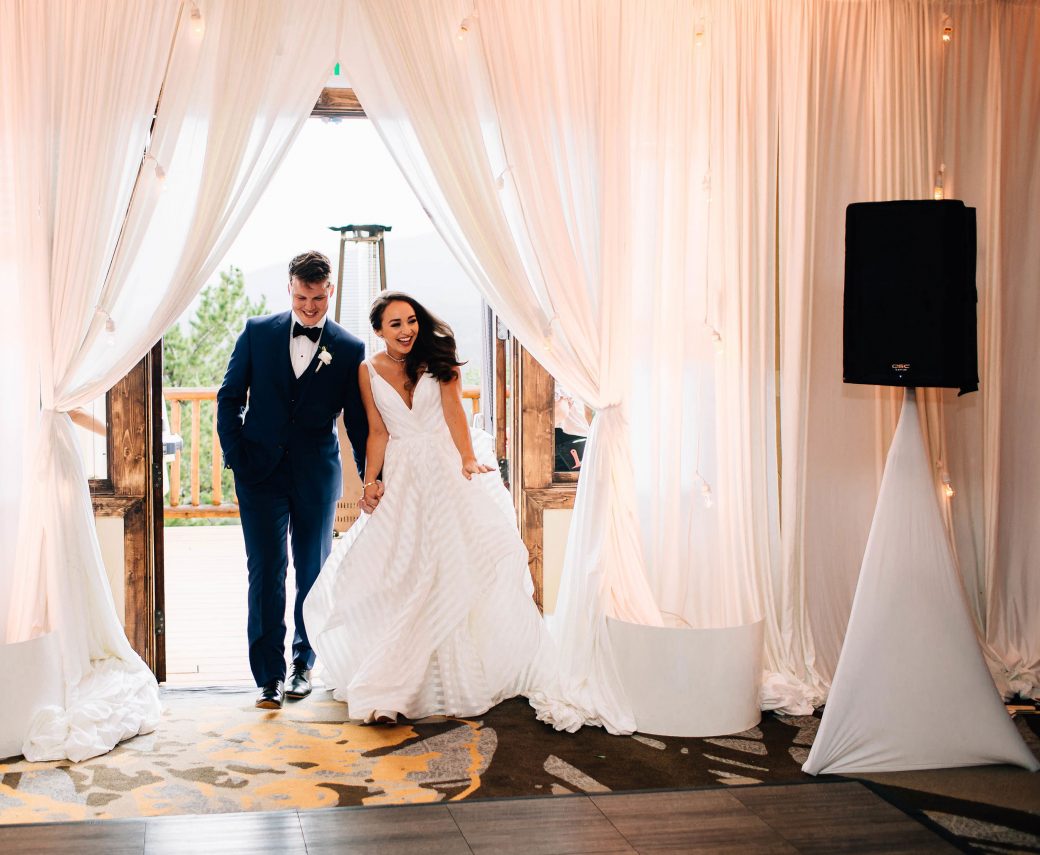 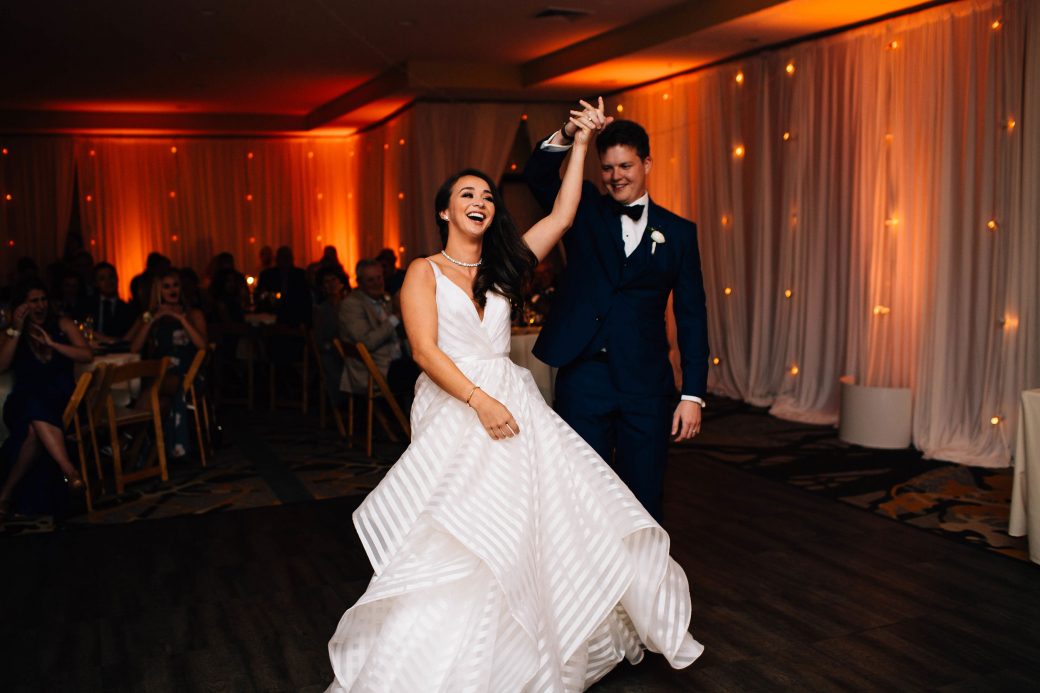 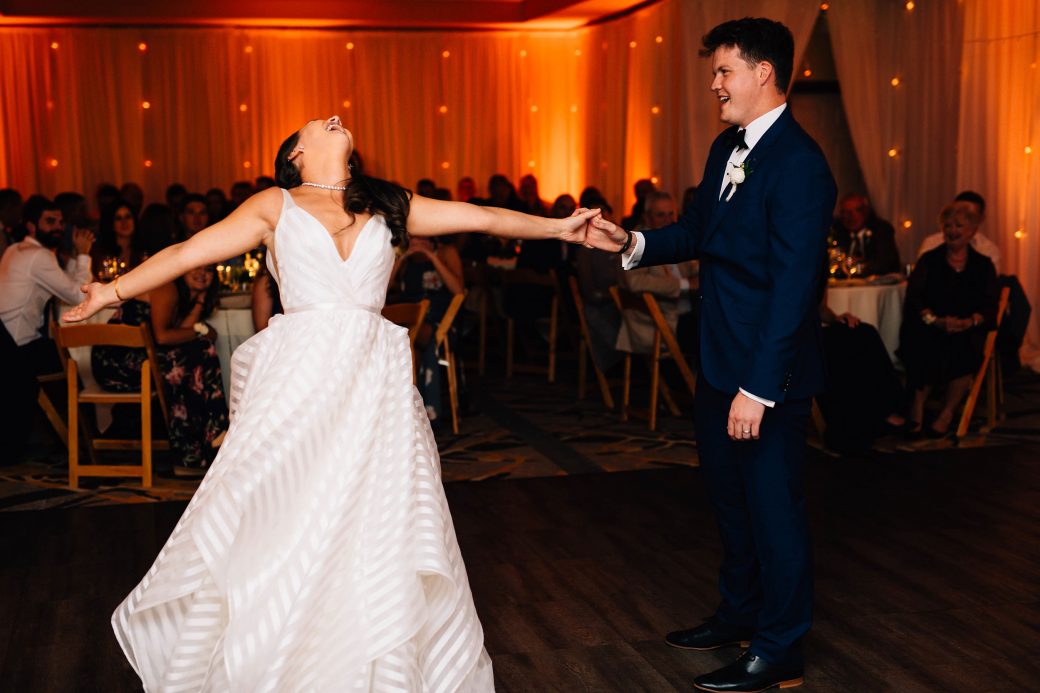 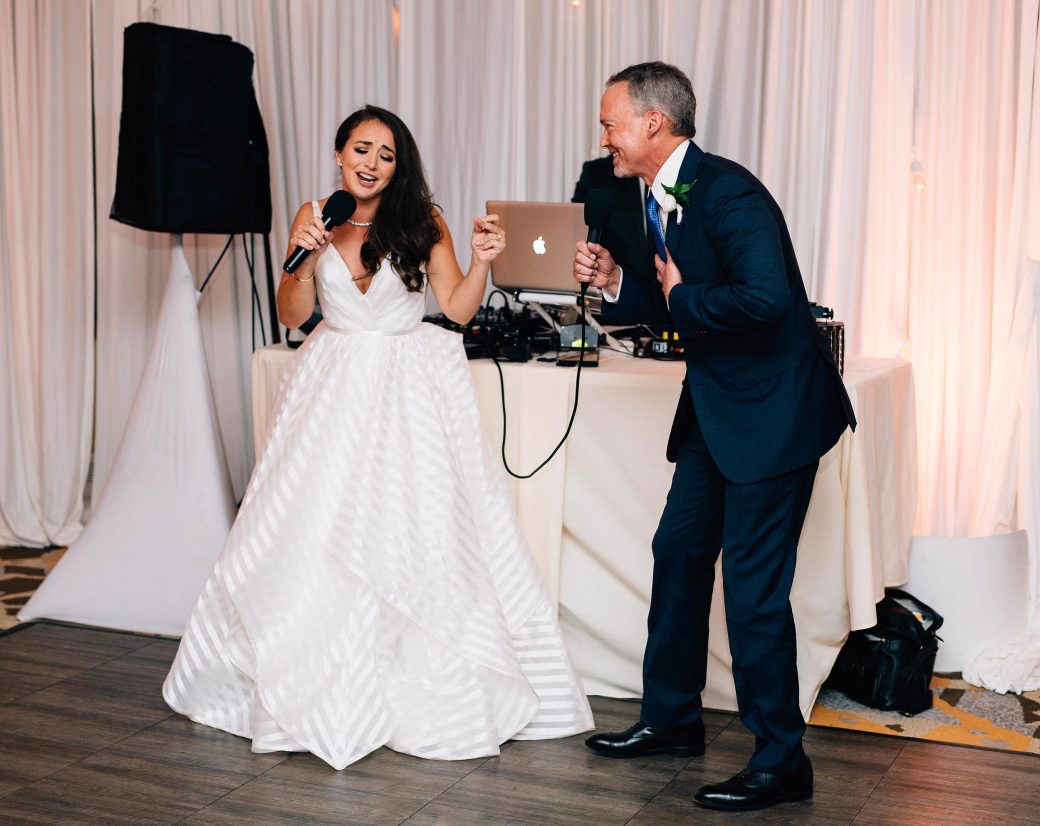 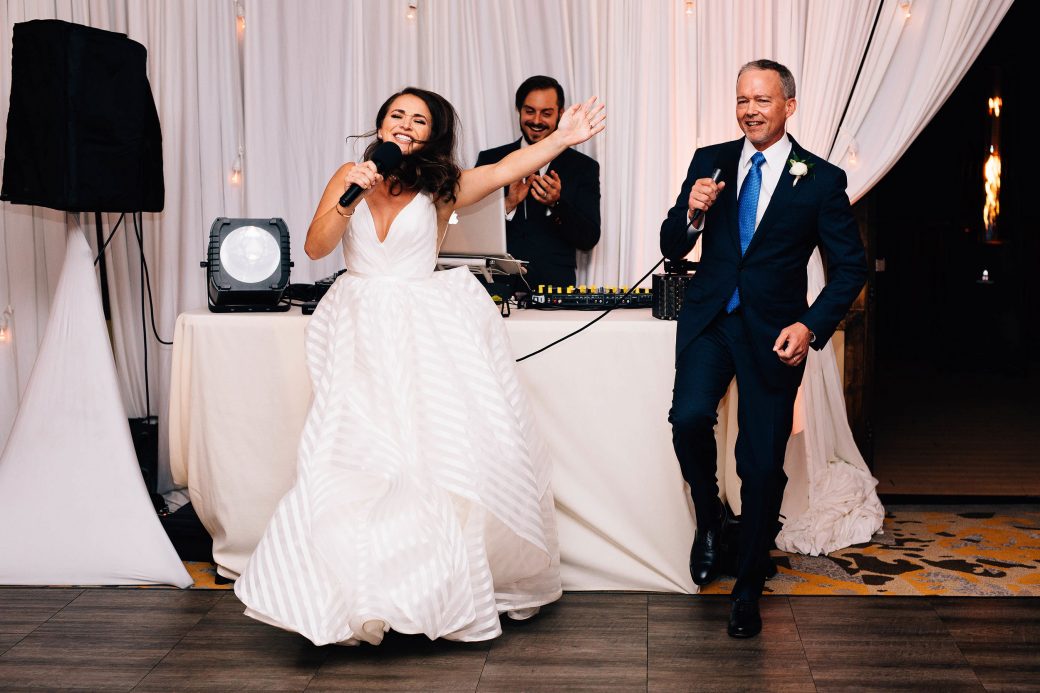 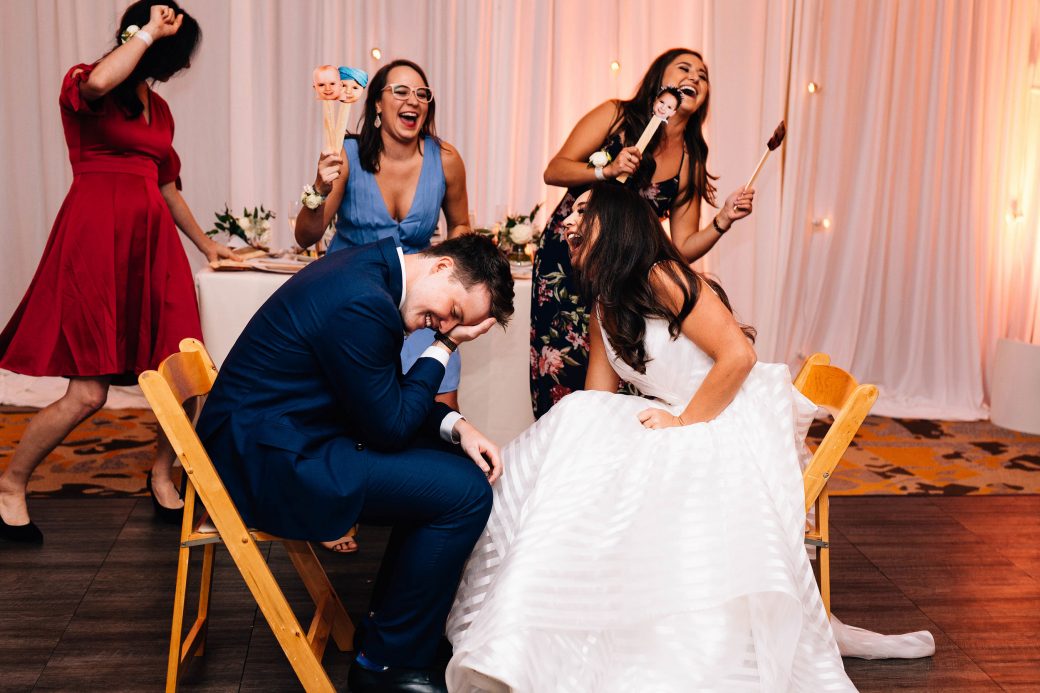 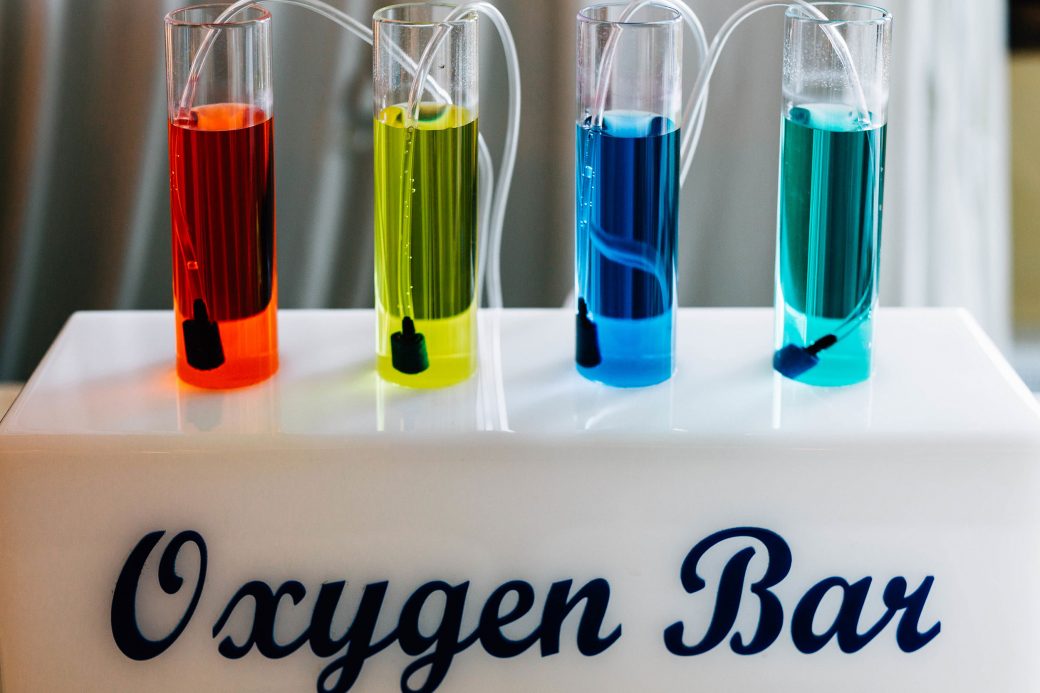 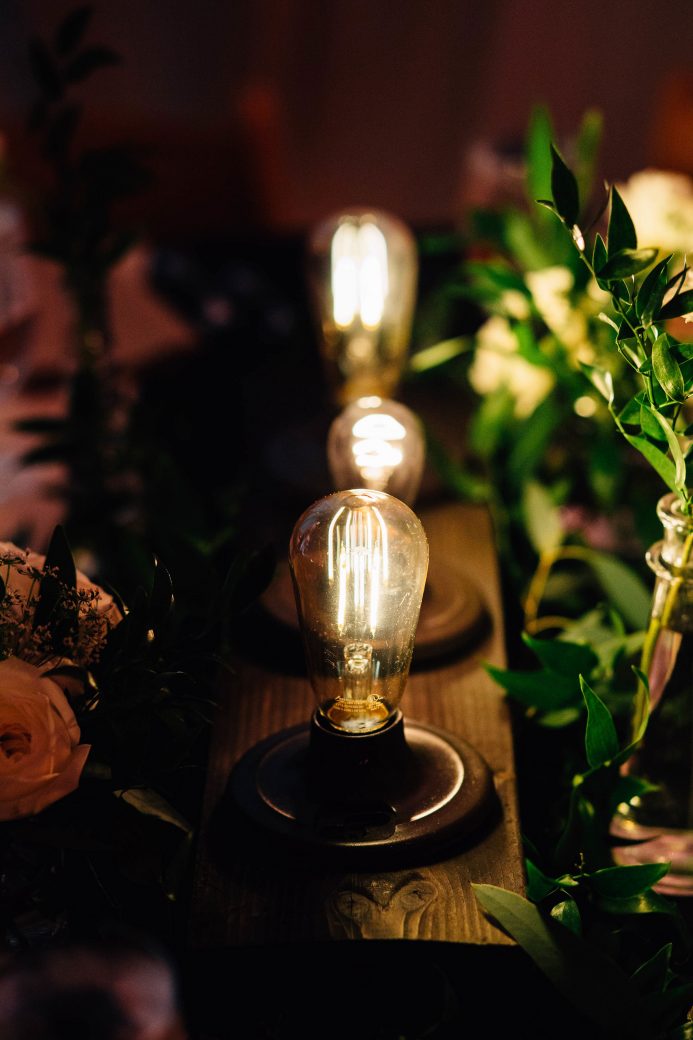 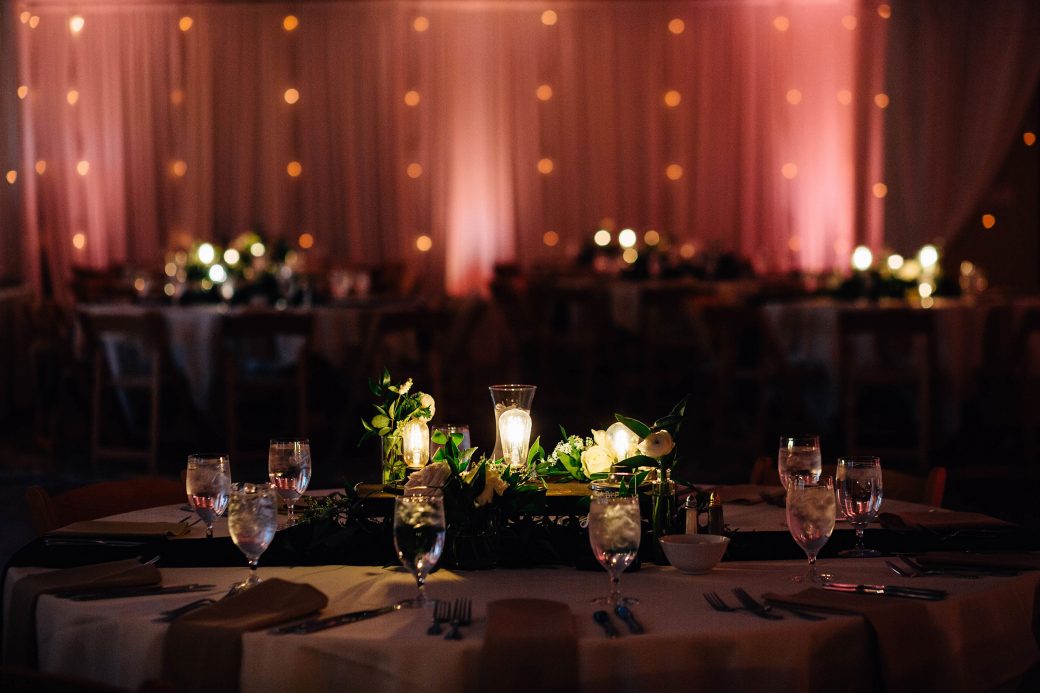 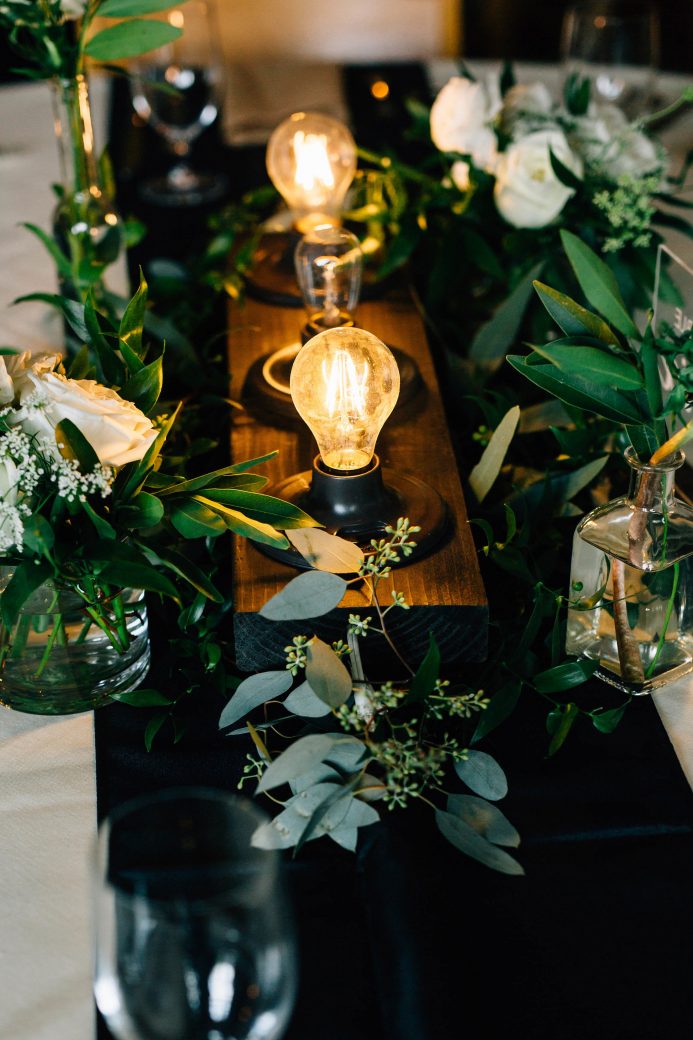 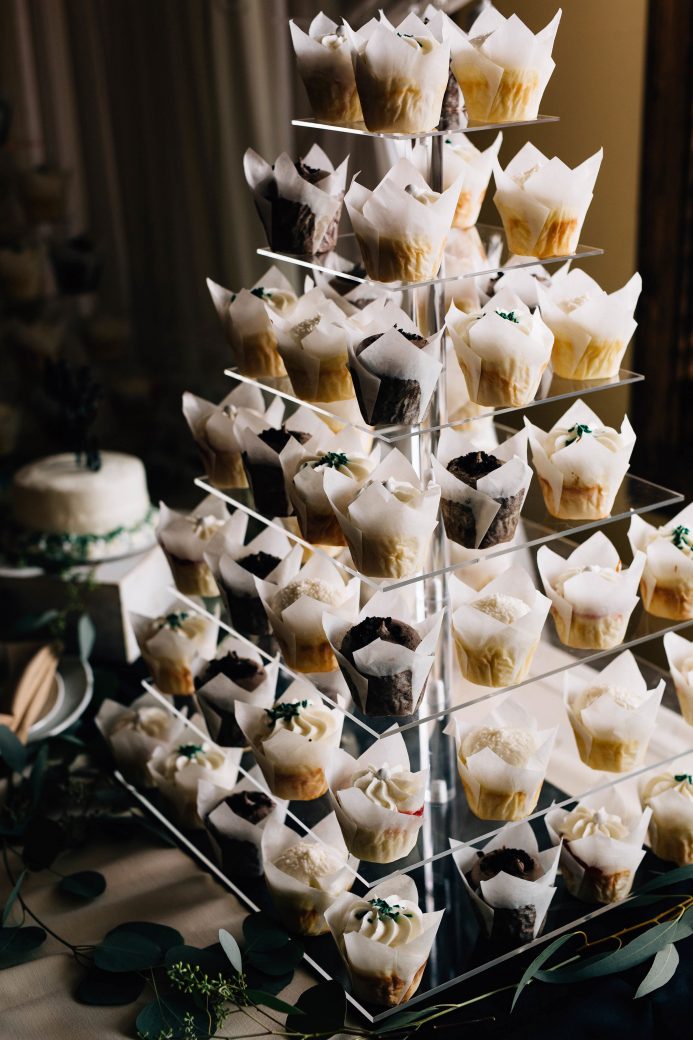 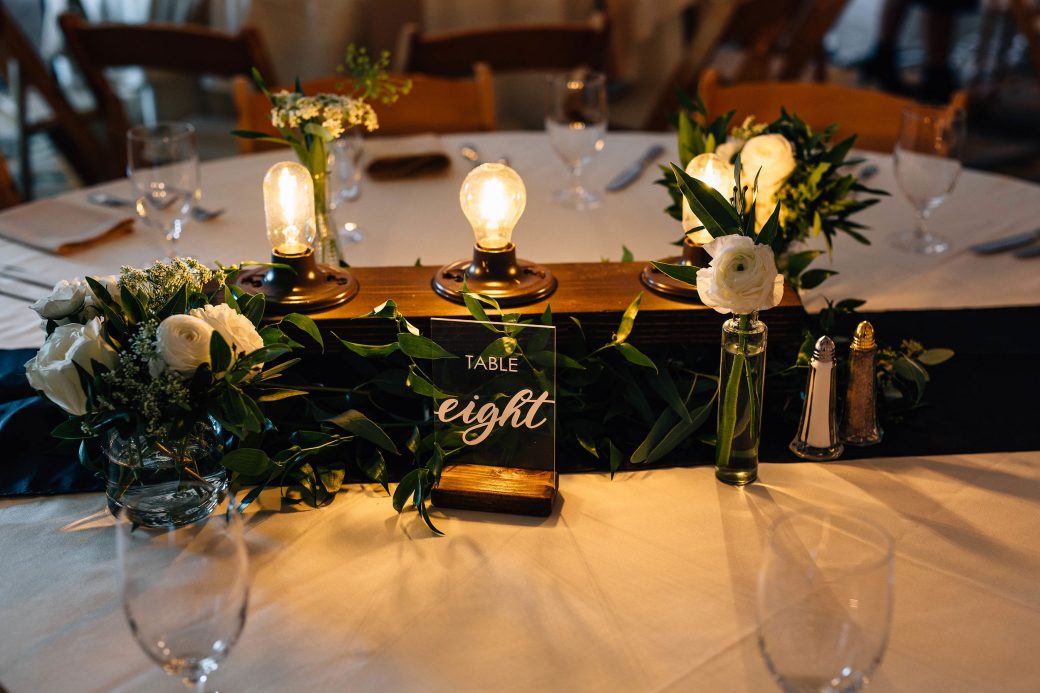 Despite finishing law school and studying for the bar exam which she took only WEEKS before her wedding, Bride Alyssa poured all of herself into all of the custom details of the day. All of the escort cards, signage and invitations were all hand-lettered and designed by the Bride. It was also important to her to have a little bit different centerpieces so she had custom made, battery powered Edison bulb wooden planks instead of any candles, surrounded by lush greens with some simple blooms.

At first glance, much of the day might look like a typical Colorado mountain wedding but it was so much more emotional! Instead of a first dance with her father, the Bride and her Father sang “American Pie” together, and even though there wasn’t an “official” bridal party, the Bride’s three best pals put together a little song & dance skit to one of the Bride & Groom’s favorite songs.

Love is in the Details! A Colorado Destination Wedding